90 and 120FPS is now quite realistic on PlayStation 5 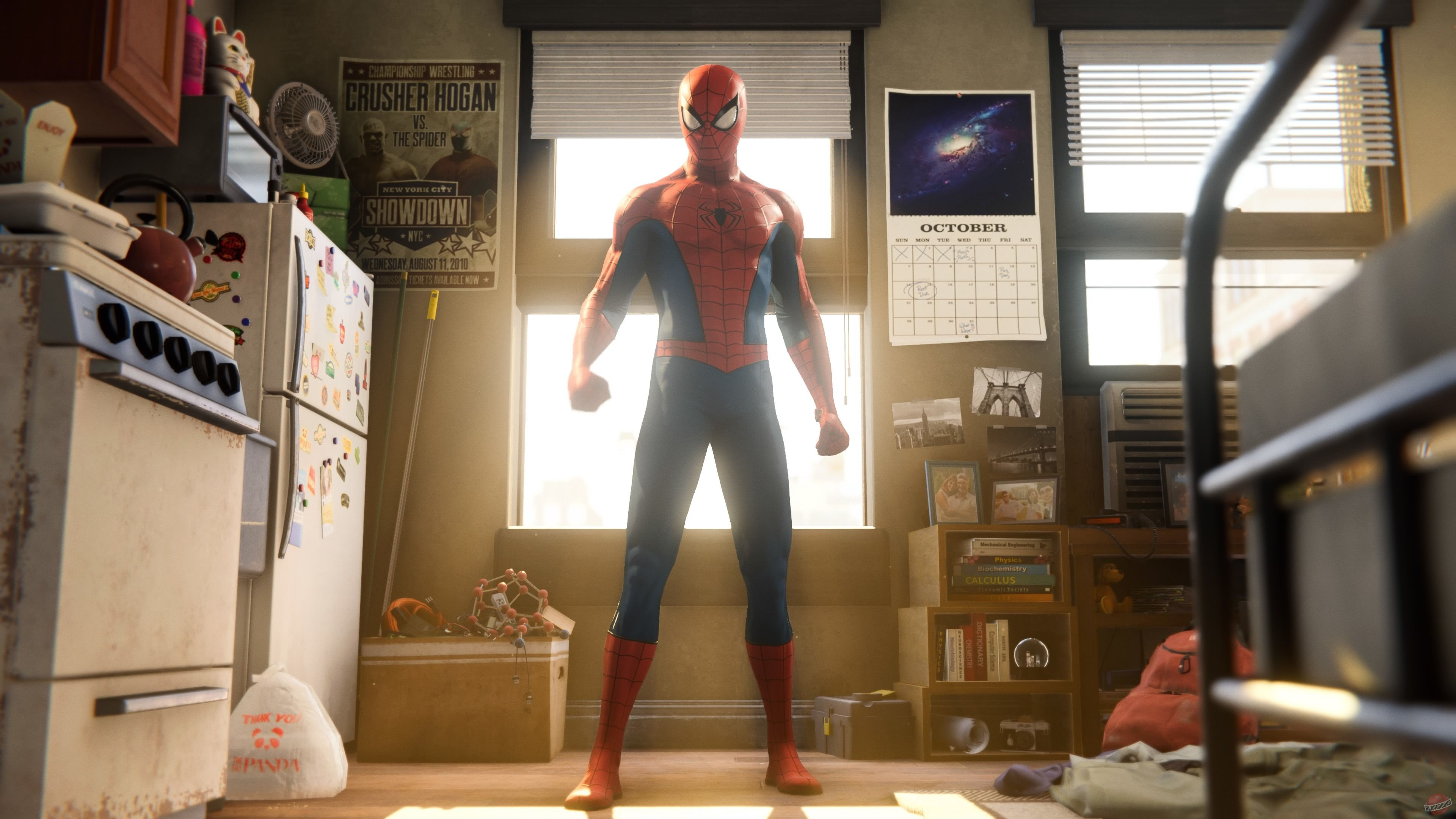 The other day the PlayStation 5 received an important firmware update, where support for variable refresh rate for games - VRR was added.As the technical experts found out, the new technology allows to achieve 90 and 120 frames per second on the console even in demanding games.Several technical analyses of games on PlayStation 5 after the last update confirm that VRR really works and brings its benefits.In certain situations, Spider-Man: Miles Morales can show 118 FPS in \"Performance with Ray Tracing\" mode and variable refresh rate enabled.As bloggers report, it is very difficult to visually track any deterioration in the picture.A video from another expert confirms the benefits of VRR in other games as well.\"Performance mode\" in almost all recent projects gives a significant improvement with the use of VRR.If the ceiling for a game used to be 60 frames per second, now it can grow to 90 FPS as a stable average.Nevertheless, games such as Elden Ring and Resident Evil: Village remained at the same level even after the update, which shows the importance of the original optimization from the developers.In addition, to fully use VRR you need special TVs or monitors, which not all gamers may have.