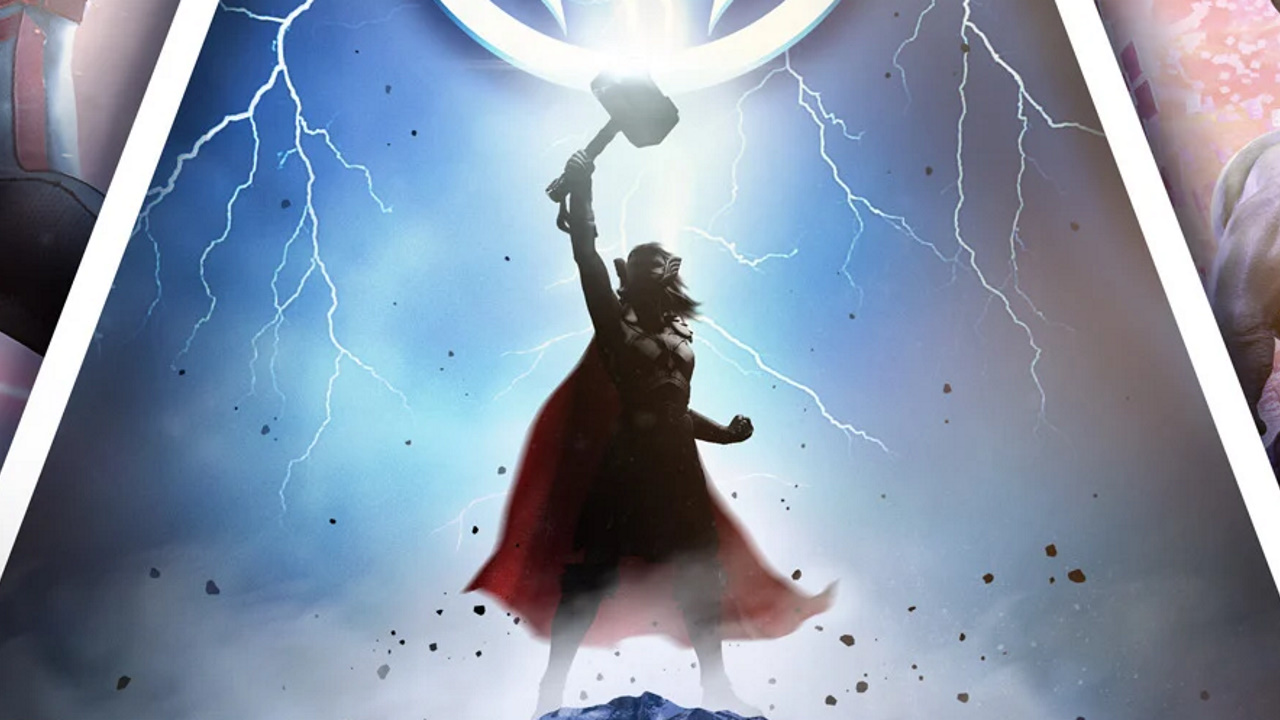 The creators of Marvel's Avengers again remind that they have not abandoned the game and even plan to release new content for it.In the recent material they've talked about the next update and spoke about the additional character in the Avengers game.In the near future, the team will introduce Jane Foster - a female version of Thor.As the developers emphasize, their version of the character is based primarily on the comic books.Jane's playing abilities are similar to Odinson (more familiar Thor, who is already in Marvel's Avengers), but Thor-woman will still have some unique traits.More about Jane Foster will be told later.There is no release date for the character yet.It will be introduced only in the 2.5 patch, while now Marvel's Avengers is preparing for the update 2.4.Recall, Jane Foster is also in the Marvel Universe.There, the role is assigned to Natalie Portman.In the movies, Jane is set to be Thor as part of \"Thor: Love and Thunder,\" which launches this July.So she will debut in the game around this time as well.A teaser poster of Jane Foster.In Update 2.4 for Marvel's Avengers, the event mechanisms will be redesigned to make the rewards more valuable.According to the authors, in combination with the gameplay cycle changes from Patch 2.3, the updated events will change the rhythm dramatically, refreshing familiar events for veteran players and offering a great way for newcomers to level up.Update 2.4 is scheduled for release in May.