A fresh Apex Legends video tells the story of Newcastle 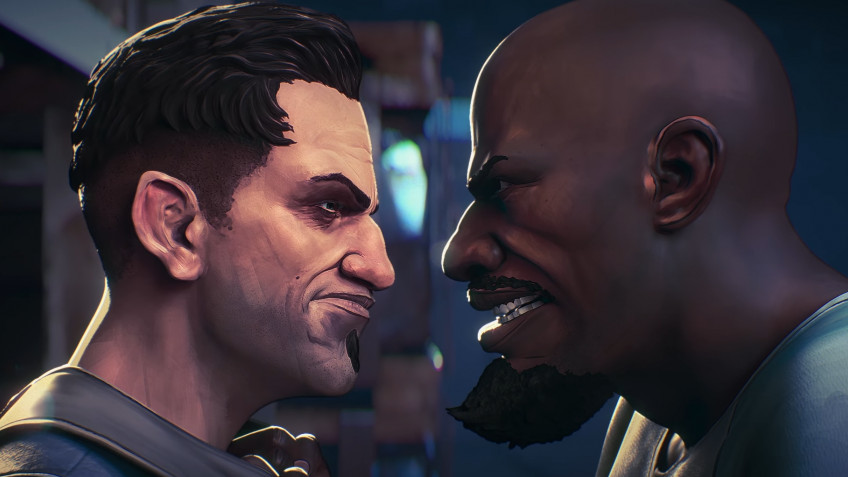 The creators of Apex Legends have released a video telling the story of Newcastle, the hero of Harris Valley.His name is actually Jackson Williams.He has a family and a sister known by the name of Bangalore.He has to take part in the Games to save the people of Harris Valley.Recall that Newcastle, armed with his shield, will appear in the season \"Saviors,\" which begins May 10.Players will also see changes to the Place of the Storm, a reboot of the rankings, and a new battle pass.