A Friend in Need: A New Co-op Mod for Elden Ring 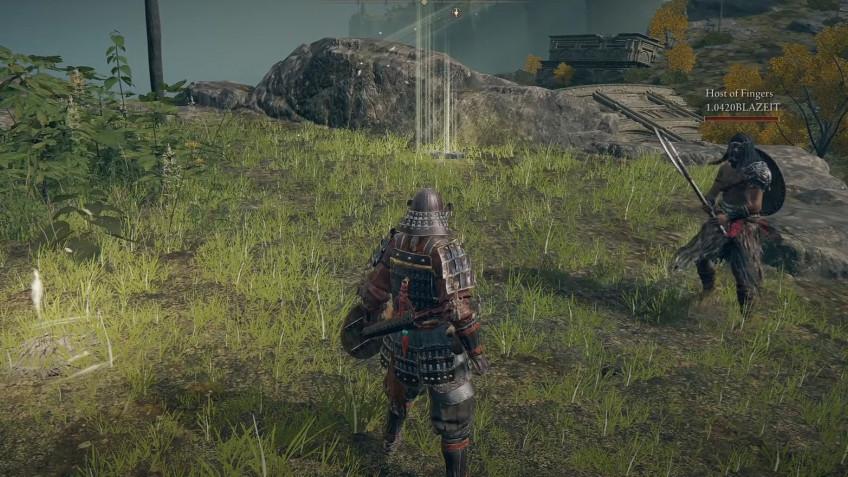 YouTube Channel author LukeYui recently presented a fresh video of his fan-made co-op mod, which he creates for Elden Ring. The creation of the project became known a couple of weeks ago - earlier, by the way, the author has developed a similar mod for Sekiro: Shadows Die Twice.In this case, the novelty of a fan allows players to save a network connection in multiplayer and after the death of a character or defeat the boss.More mod will allow players to arrange a vote when necessary to quickly move to a particular location.Key points on the map will be synchronized between the characters to simplify such processes.Portals and other similar elements should also work without bugs and glitches, so that they can be used by partners. If a fighter dies in battle with the boss, he will not be able to revive until the end of the confrontation - this was done in order to maintain the complexity of the original project.In addition, there is a new effect that weakens your character after death - you can get rid of it at the campfire. Release date of the mod itself has not yet - the creator admitted that because of the recent patch 1.4 he had problems with the development, but now it has returned \"in the right direction. Earlier, by the way, it was reported that a VR-mod and a demo for Elden Ring. Debut video cooperative mod Video about the features of the mod