A leap of faith in the T-Pose, characters from different eras and a year-long release -- rumors about Assassin's Creed for VR 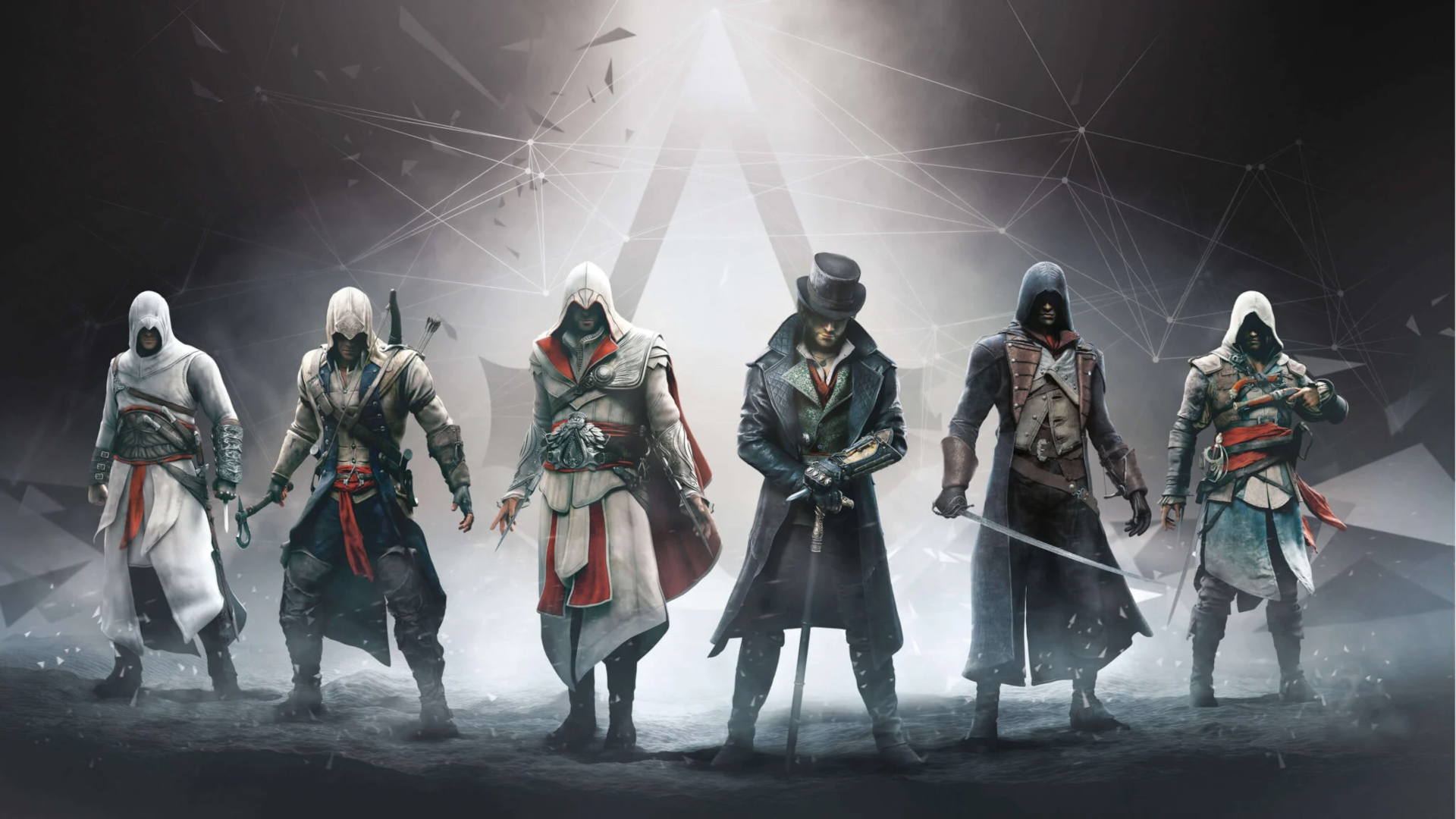 Ubisoft is making Assassin's Creed for VR -- fact.The game is subtitled Nexus -- not a fact, but a rumor shared by insider Tom Henderson, along with other details.Assassin's Creed Nexus will offer the standard set of features in the series: stealth, open combat, pickpocketing, pickpocketing, parkour and even leap of faith.You'll play as familiar characters from different eras, including Ezio, Cassandra, Connor, and Haytham.A total of 16 missions and tutorials to help you master the controls await you.You can choose one of two types of movement (or a combination of them) - normal movement or teleportation.Teleport has a special indicator that allows you to know your noise level in advance - the further you teleport at a time, the higher the probability that the enemies will hear you.For example, teleporting 10 meters will make a louder sound than teleporting three meters.Previous Assassins are coming to Assassin's Creed VR, which is dubbed \"Assassin's Creed Nexus\"@XputerE EXCLUSIVE: https://t.co/ShNYHIfeNr- Tom Henderson (@_Tom_Henderson_) April 22, 2022Nexus focuses on silent kills.To retrieve the hidden blade, you have to press a button and shake your wrist.Unsuspecting guards die with a single blow, while stealth kills of disturbed foes require several attacks.Head-on collisions are standard for a virtual reality game.Opponents are killed by four to six swings of the sword, but usually a single blow to the head is enough.In addition, Nexus has relatively many doors and chests that are hackable - as a minigame.As for the leap of faith, fans of the franchise will appreciate it, witnesses say.\"Standing in T-position, falling off a building into a haystack is apparently a very cool experience (just make sure you don't fall face first onto the floor in real life),\" Henderson jokes.This is not Nexus, but a location from Assassin's Creed Unity in Blade & Sorcery.Henderson thinks Nexus could be a great VR game.Also because of genre similarities, it is now seen how Splinter Cell will play for virtual reality, the insider notes.VR versions of Assassin's Creed and Splinter Cell were announced in September 2020 exclusively for Oculus.Both games are being developed from the ground up by Red Storm Studios with support from Ubisoft Reflections, Ubisoft Dusseldorf and Ubisoft Mumbai.No other official details about the entertainment are yet available.As Henderson's sources suggest, Assassin's Creed Nexus will be released within 12 months.