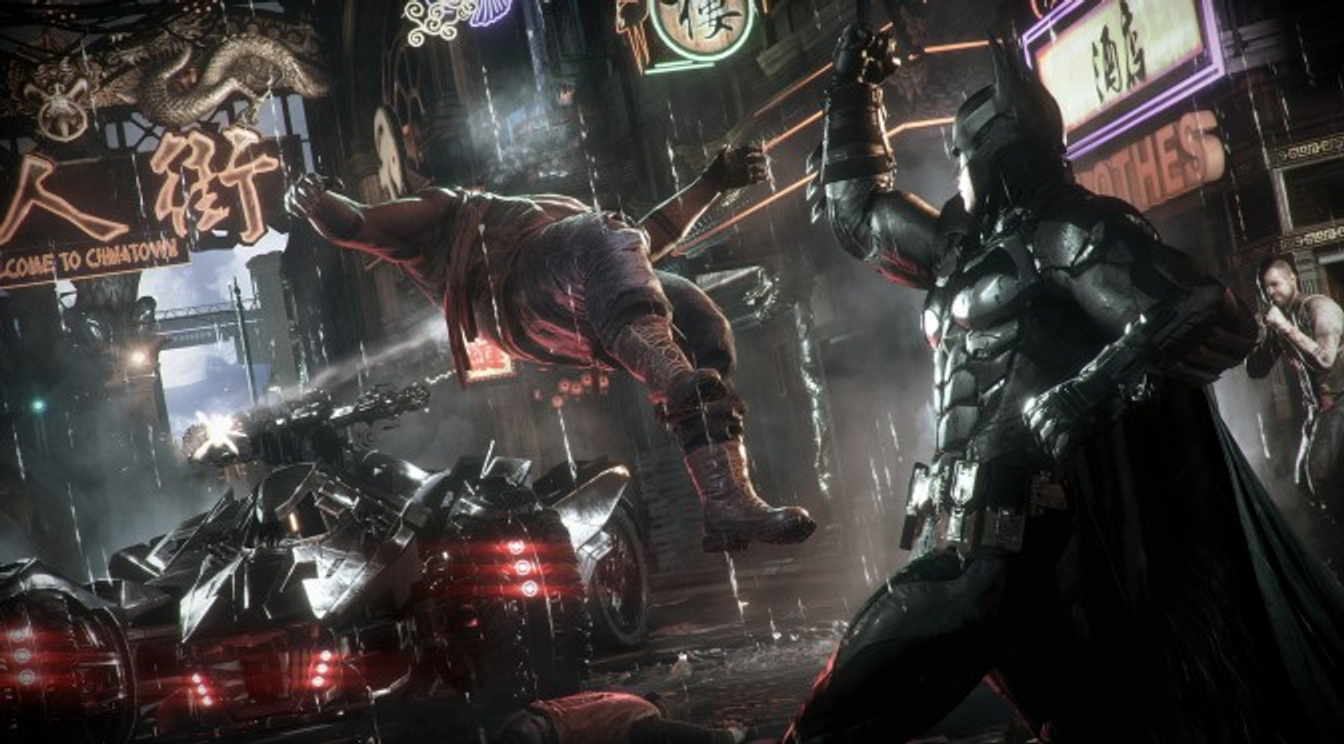 Many PC gamers were disappointed with the technical problems the PC version of Batman: Arkham Knight encountered at launch.That original version also lacked some graphical effects.Fortunately, Rocksteady fixed most of them, and the game now runs perfectly on PC.Not only that, it's one of the most beautiful games on Unreal Engine 3.And yesterday, AD Massicuro shared a video showing his work on the RTX3090Ti with Reshade Ray Tracing.AD Massicuro used special shaders to get realistic reflections and global lighting effects with Reshade Ray Tracing.He also added cinematic color correction, depth of field, and a camera mod that reacts to everything on the battlefield.In addition, the modder implemented rays of light and Dynamic Volumetric Fog.As the modder himself said:For the first time you can see Godrays and Dynamic Volumetric Fog integrated into the existing rendering engine, extracting object positions from the depth buffer (which was only possible with RT cores or Nvidia PhysX).The end result is pretty good.Nevertheless, this game still looks great on PC.Batman: Arkham Knight came out in 2015, which means it's almost seven years old.