A movie based on Streets of Rage is in the works 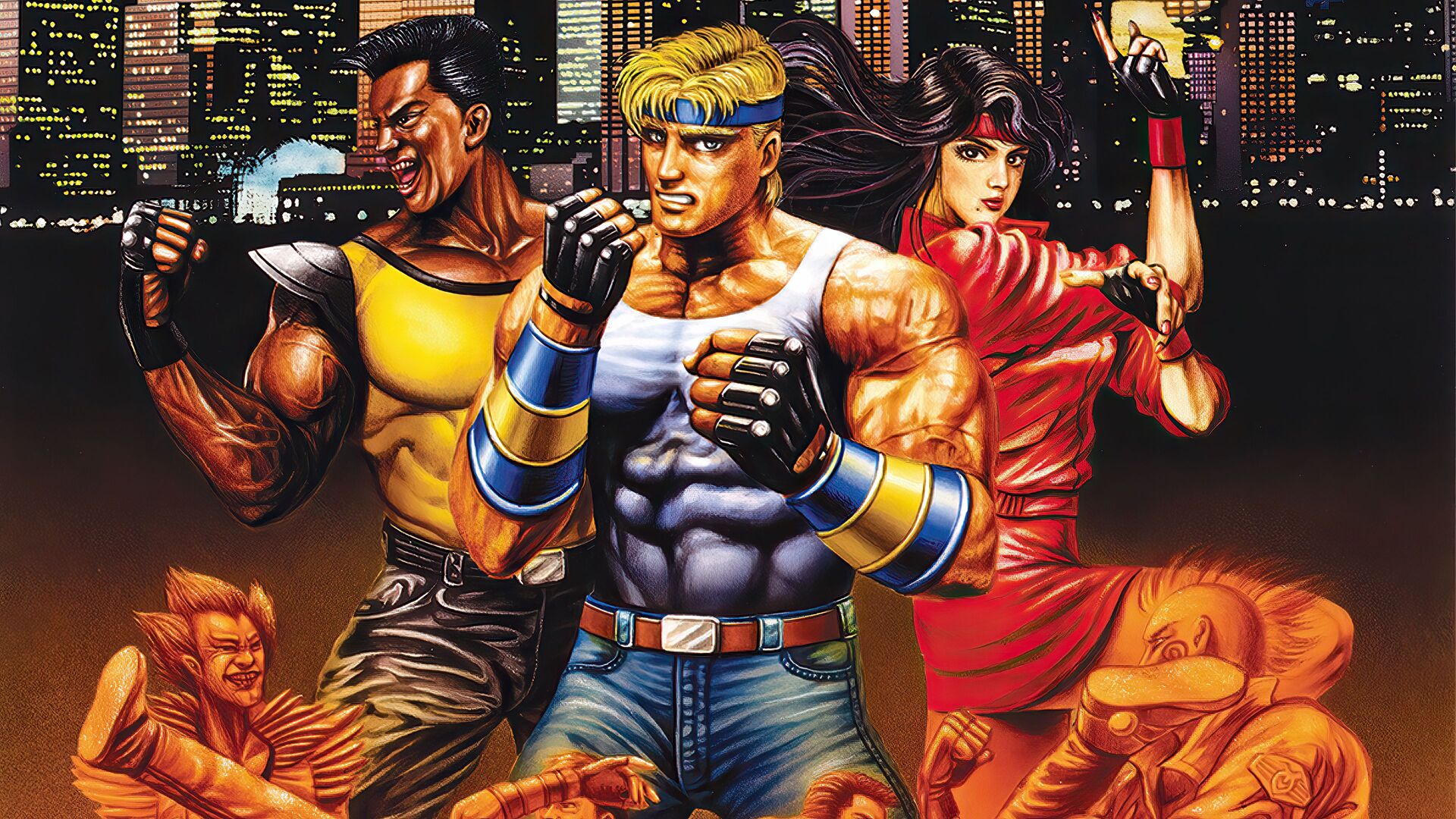 In the world of video game adaptations, John Wick's screenwriter Derek Kolstad is in high demand.That's because he's also writing the story for Streets of Rage, Deadline reports.Escape Artists (The Pursuit of Happyness, The Great Equalizer) and dj2 Entertainment will produce the picture.The latter company is going to turn a huge number of video games into films and series, including It Takes Two, Disco Elysium, Life is Strange, Sleeping Dogs and Vampyr.Kolstad is also currently busy writing the story for screen adaptations of Hitman, Just Cause, Splinter Cell, My Friend Pedro, Bendy and the Ink Machine and ECHO.None of those have been released yet.No other details about the Streets of Rage film version have been revealed.'Streets Of Rage' Film Adaptation, Scripted By 'John Wick's Derek Kolstad, In Works; 'Sonic's dj2 Entertainment & Escape Artists To Produce https://t.co/ubdJONCo22- Deadline Hollywood (@DEADLINE) April 18, 2022