A new Front Mission is announced - for cell phones 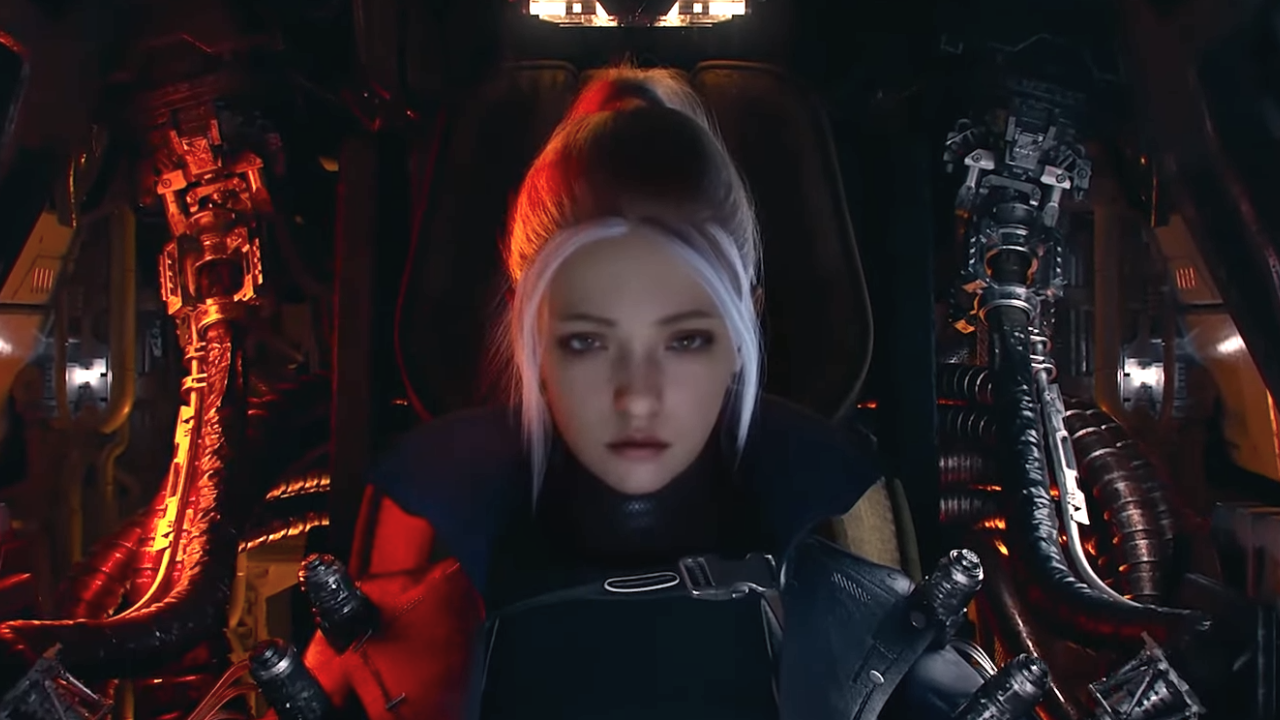 After many years of silence (unless you count the infamous Left Alive) the Japanese series about huge combat robots Front Mission is slowly raising its head.But not yet in the direction that fans are dreaming of -- the new installment in the franchise is Front Mission 2089: Borderscape for cell phones.The game is set in the year 2089, when the Second Huffman War began to break out.\"There is a fertile island, two federations with powerful economies, a group of mercenaries at the epicenter of the conflict and a war that is destined to break out,\" reads the official description.The first material from Borderscape is a concept trailer, where it is not even really clear what the game will be.This is where the details end.On the Borderscape website we can only pre-register, look at the robot and listen to the song from the soundtrack.Development is engaged Square Enix (the owner of the franchise) and Black Jack Studio (a division of the Chinese company Zlongame, which specializes in mobile games).Fans are hoping that Square Enix thus heated interest in the franchise and preparing the public for the announcement of a more traditional Front Mission - for home platforms.First of all, we already announced remakes of the first two parts of the series, and secondly, at GDC 2021 Square Enix employees demonstrated new animation technology on the example of an untitled game about fighting robots.Release date for Front Mission 2089: Borderscape game is still unknown.The game is promised to be released on \"several platforms, including mobile\".The trailer shows iOS, Android, and Windows icons.