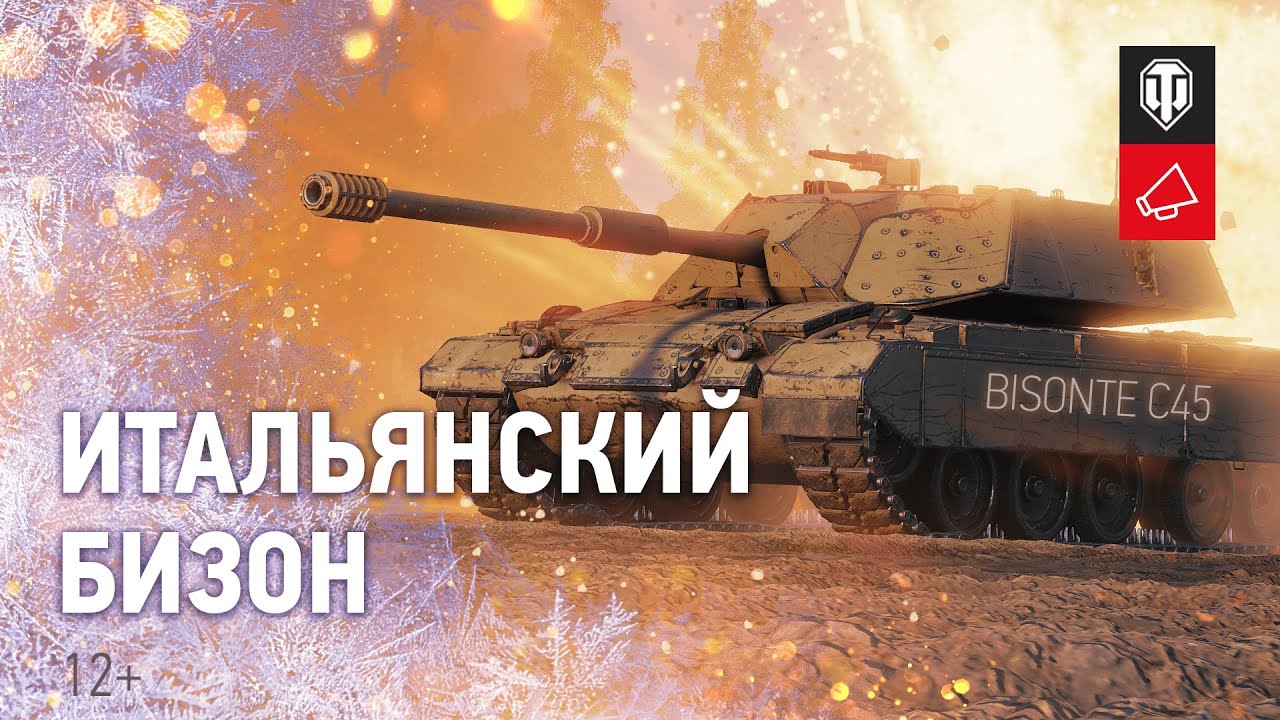 The authors of World of Tanks have updated the offer in the premium store of the tank simulator.Italian VIII Bisonte C45 became available for purchase.The developers also published a video with a detailed breakdown of the equipment.In it they dwelled on the pros and cons of the \"Bison\", and also disclosed its characteristics.Note that the Bisonte C45 became the first tank in the WoT with modified mechanics of reloading.Because of this, it is even able to outgun the car with the highest damage per minute - Turtle Mk.1.Earlier in World of Tanks began the 18th season on the Global map.To take part in it, you need to be a member of one of the existing clans.