A Plague Tale: Requiem demo will be available during Tribeca 2022 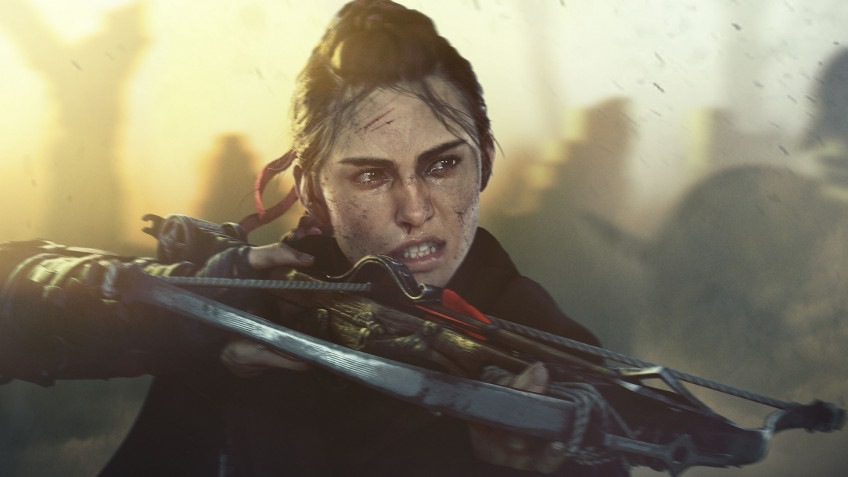 A Plague Tale: Requiem and several other projects will be given the chance to play demos during Tribeca 2022, which will be held from June 11 to 19.Full list:\tA Plague Tale: Requiem (40-minute demo) Cuphead: Delicious Last Course American Arcadia As Dusk Falls Immortality Oxenfree II: Lost Signals The Cub Thirsty Suitors Venba.Players will reportedly need an Xbox controller, a stable Internet connection and reservation tickets to try out the demos.The latter, DSOGaming notes, will likely be free, and their \"sale\" will begin May 2.We can also apparently expect a Tribeca Game Spotlight presentation at Summer Game Fest 2022 on June 10, where the aforementioned projects may be shown.