A player managed to penetrate the hidden Colosseum from Elden Ring 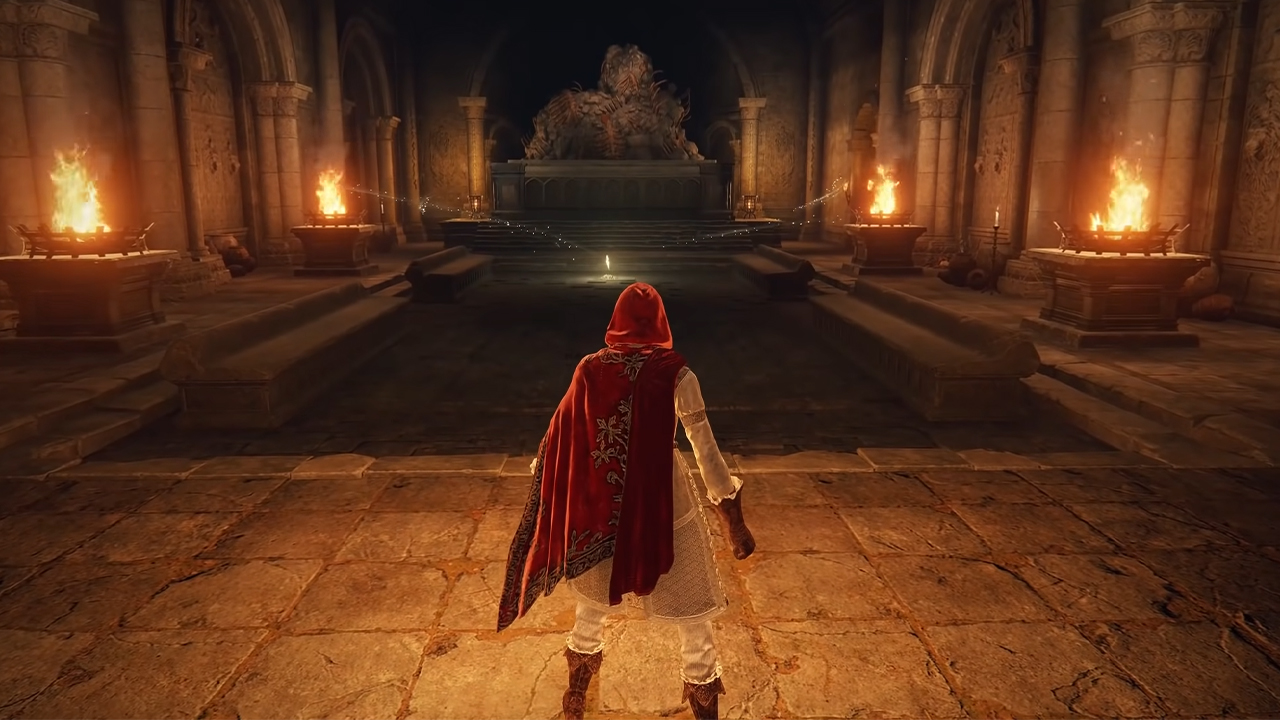 Known among Souls game fans, Lance McDonald looked beyond the boundaries of the allowed in Elden Ring and discovered the hidden amphitheater.A more detailed tour of the location was conducted by a craftsman under the nickname Sekiro Dubi - the program includes the Colosseum decoration, two opponents and a new place of grace.Sekiro Dubi conducts \"video game digs\", so fans can get a closer look at the hidden or cut content Elden Ring.The main topic of one of the recent videos just became an amphitheater with an arena for gladiatorial fights.A more detailed study was made possible thanks to DS Map Studio map editor.According to the description left at the location of the item, Colosseum (of which there are several in the world) - the remains of a bygone era when Radagon has not yet become King Consort.Back then, these places were used by warriors to test their strength against various creatures.The space the gamer explores is called \"Leindell Coliseum\" and just beyond the closed gates is a place of grace.If you touch it, the usual menu will be displayed, but instead of the title, the template \"? PlaceName? If we rely on files from the pre-release version, the name of the control point should coincide with the name of the location - \"Leindell Coliseum\".In the arena there are two not fully completed enemies - they attack not only the hapless protagonist, but also each other.One of them the developers named Gladiator Large, and the other one - Old Lion of the Arena.There is no legal way to get into the hidden Colosseum yet.If it were possible, users would probably have to travel back in time to behold the place in its heyday.It's possible that FromSoftware will release DLC that involves the arena.Especially since the location looks quite complete.