A sequel to \"Batman\" with Robert Pattinson has been announced 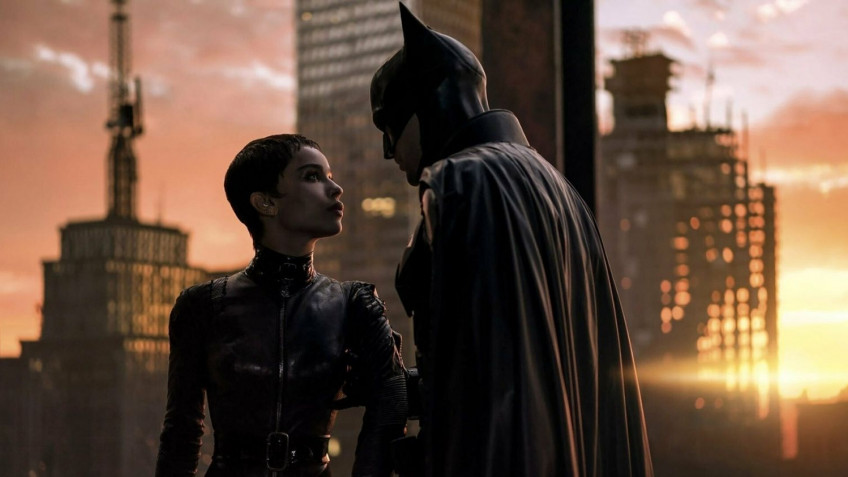 Warner Bros.has announced a sequel to \"Batman\" directed by Matt Reeves and released this year - he will also direct the sequel and Robert Pattinson will once again try on the Dark Knight costume.Date of the start of shooting and plot details have not yet disclosed.Director separately thanked fans for their support, noting that without their faith and enthusiasm, nothing would come out.Recall that at the worldwide box office Matt Reeves film, which received warm reviews from critics, has collected about 760 million dollars.The film also showed itself perfectly on HBO Max in the U.S., second only to \"Mortal Kombat\".The film stars Zoe Kravitz, Paul Dano, Jeffrey Wright, Andy Serkis and Colin Farrell.In addition to the Batman sequel, a Penguin spin-off starring Colin Farrell is also in production.