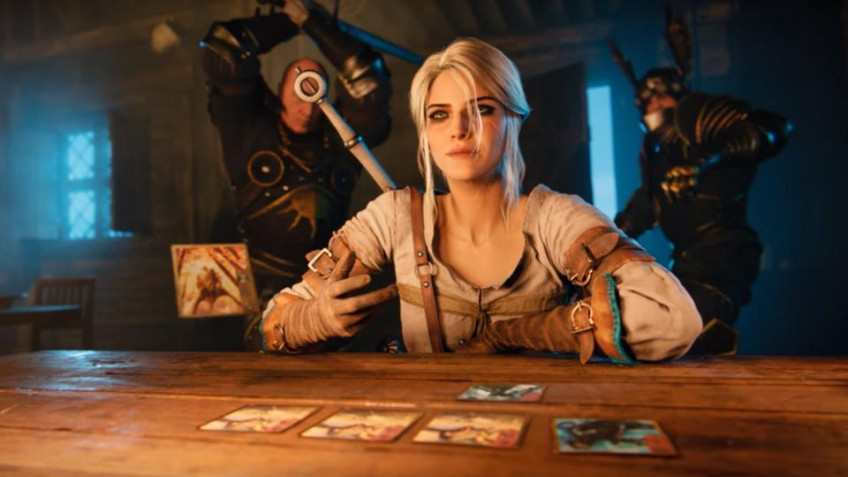 Representatives of CD Projekt Red said that they do not plan to release a new single-player game based on \"Gwynth\" on consoles. The existence of the project under the working title Projekt Golden Nekker became known at the end of January - the game will be completely independent and without competitive part.In addition, Nekker will not look like \"Blood Feud\" and does not require the presence of \"Gwynth\". At the moment, the release of the project is planned for PC, iOS and Android this year.Game Director Vladimir Tortsov noted that such a decision was made consciously, because it is quite a challenge to maintain \"service games\" with frequent updates on consoles. At the same time, some of the cards that are supposed to appear in the new project, earlier this month, have already \"lighted up\" in the \"Gwynth\".The network suggests that the new items may be released in May or October, but at the moment it is only speculation. Recently, by the way, it was reported that the shares of CD Projekt Red fell by more than 10% because of various problems of the studio.