A video has appeared online that showed previously unseen footage from the Lord of the Rings film trilogy.\t 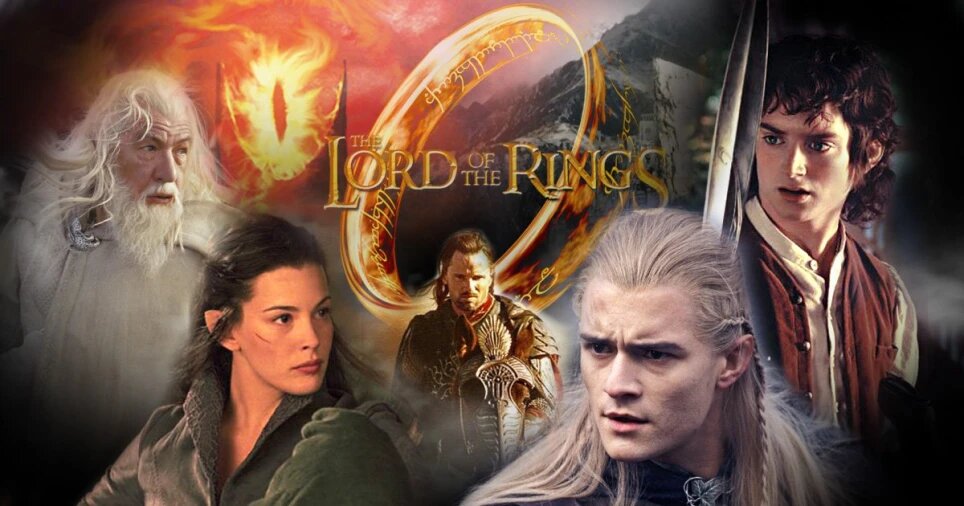 The author of the YouTube channel \"Unreleased Lord Of The Rings\" has published an entertaining selection of deleted material from the legendary film trilogy by Peter Jackson - The Lord of the Rings.According to the author, he spent a lot of time to find the material for the video, and the result can impress even the most sophisticated fans of the universe.Most of you know that there is a director's version, which increases the duration of the tapes by about 20-30 minutes.Here the author has collected footage that the authors filmed, but, for one reason or another, never decided to add during the final editing.Some of the interesting moments from the deleted material:For the prologue of The Fellowship of the Ring footage was filmed in which Sauron pierces his palm with a blade through a clot of molten gold to mix his blood with the metal;More footage was filmed with the elven king \"Gil Galad\".Sauron originally killed the elven king by grabbing him by the neck and tossing him.As if he wanted to finish Isildur off and so he reached out to him;Many scenes of the Brotherhood's retreat from Moria and the goblin attack on Lothlórien have been filmed;The first meeting of Aragorn and Arwen has been filmed;Legolas and Treebeard have been filmed;Initially in the Two Fortresses plot there was Arwen, who was to come to the aid of the Rohirrim in Helm's Deep together with Haldir.A lot of battle scenes were filmed with the actress, but in the end it was decided to refuse her participation; According to Jackson, a lot of footage was filmed of the extras fighting in Helm's Deep; Initially, it was planned to show many battle scenes of Eowyn fighting the Uruk-Hayami in the caves of Helm's Deep.\"The Return of the King\" was to begin with Aragorn's nightmare;Originally, Gandalf and Pepin were to arrive in Minas Tirith at the moment when Faramir's troop was being attacked by the Nazguls.The camera was supposed to turn to Osgiliath and then show the departure scene of the Gondorians; Jackson wanted to add many of these scenes in the 25th anniversary edition of the trilogy.Under the comments on the video, users joked that if Jackson had added these scenes, the timing of the film would have increased by several more hours.It is worth noting that a lot of new information became known thanks to the comments from the bonuses, which were published in the edition timed to the 20th anniversary of the first movie.We remind you that this year Amazon will release the first season of the long-awaited series The Lord of the Rings: The Rings of Power.The series will cover the events of the second era, the creation of the rings of power, the fall of Númenor and the rise of Sauron.Fans of the universe will be able to plunge into the world of Middle-earth on September 2.