A week before the release, Prehistoric Kingdom Zoo Management Simulator got the release trailer 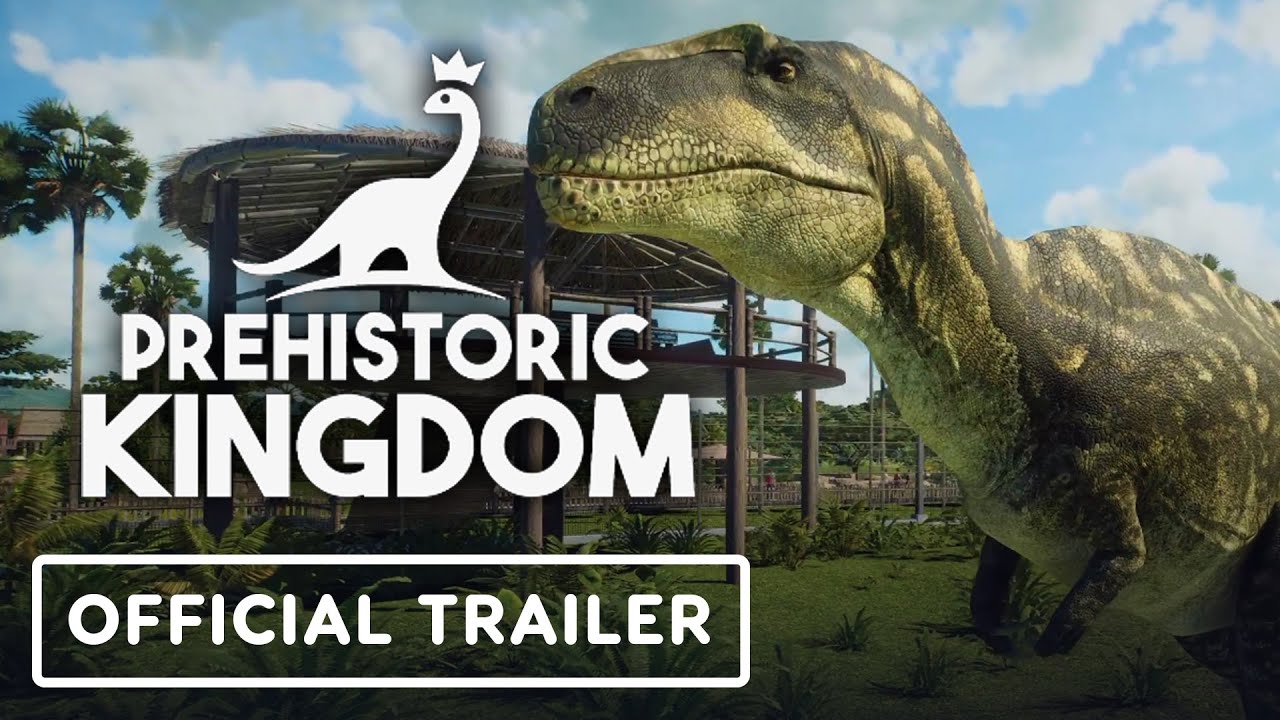