According to Jeff Grubb, the sequel to Star Wars Jedi: Fallen Order will only be released on next-gen and PC 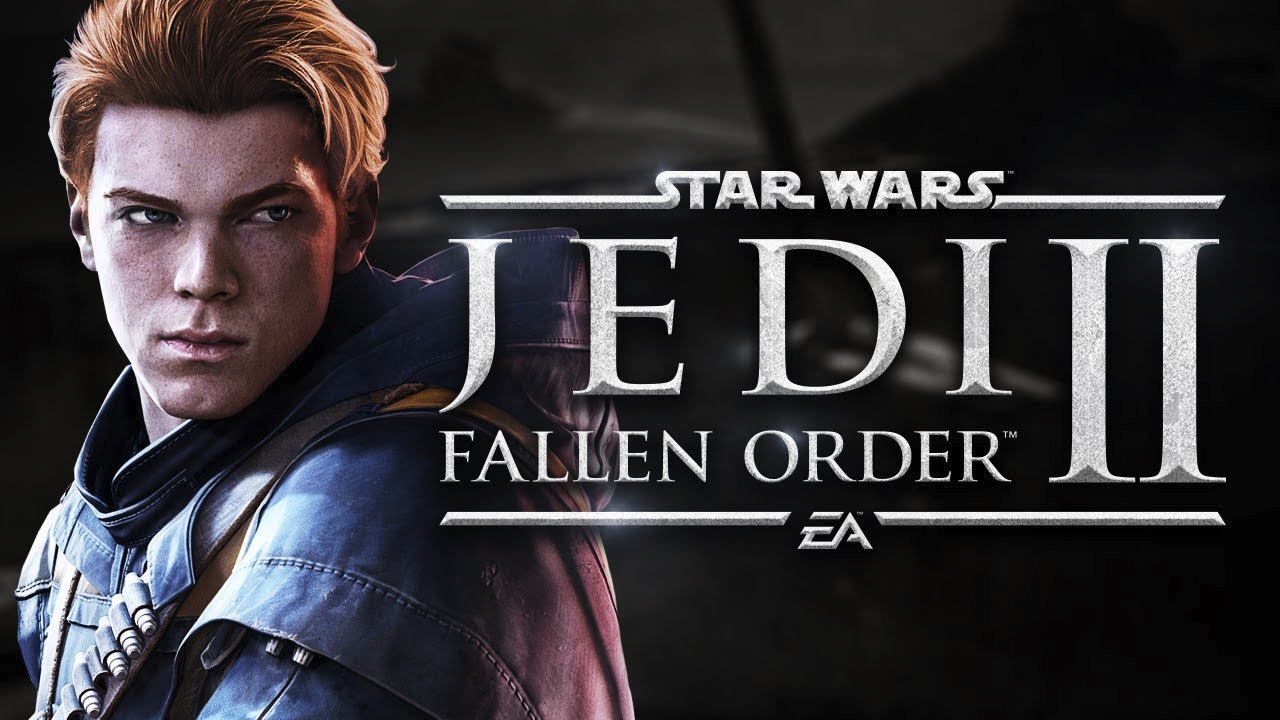 Gaming industry insider Jeff Grubb revealed on the latest episode of his podcast that the sequel to Star Wars Jedi: Fallen Order will be released exclusively on next-gen consoles and PC.The popular gaming guru claims that the highly anticipated sequel will not release on PS4 and Xbox One, but instead will be exclusive to PS5, Xbox Series X/S and PC.This may disappoint many fans, given the current trend of companies releasing blockbusters on both past and current generation systems such as Saint's Row, Sonic Frontiers, Gotham Knights and Hogwarts: Legacy, which has raised expectations that a game such as Fallen Order 2 will also release on the older generation, especially given the lack of current generation consoles in the market.Grubb went on to say that the sequel to Jedi: Fallen Order is expected to be officially unveiled at the Star Wars Celebration event in May, which is consistent with previous reports.The event will take place May 26-29.