Ace Combat 7 will have a crossover with the movie \"Top Gun: Maverick\" 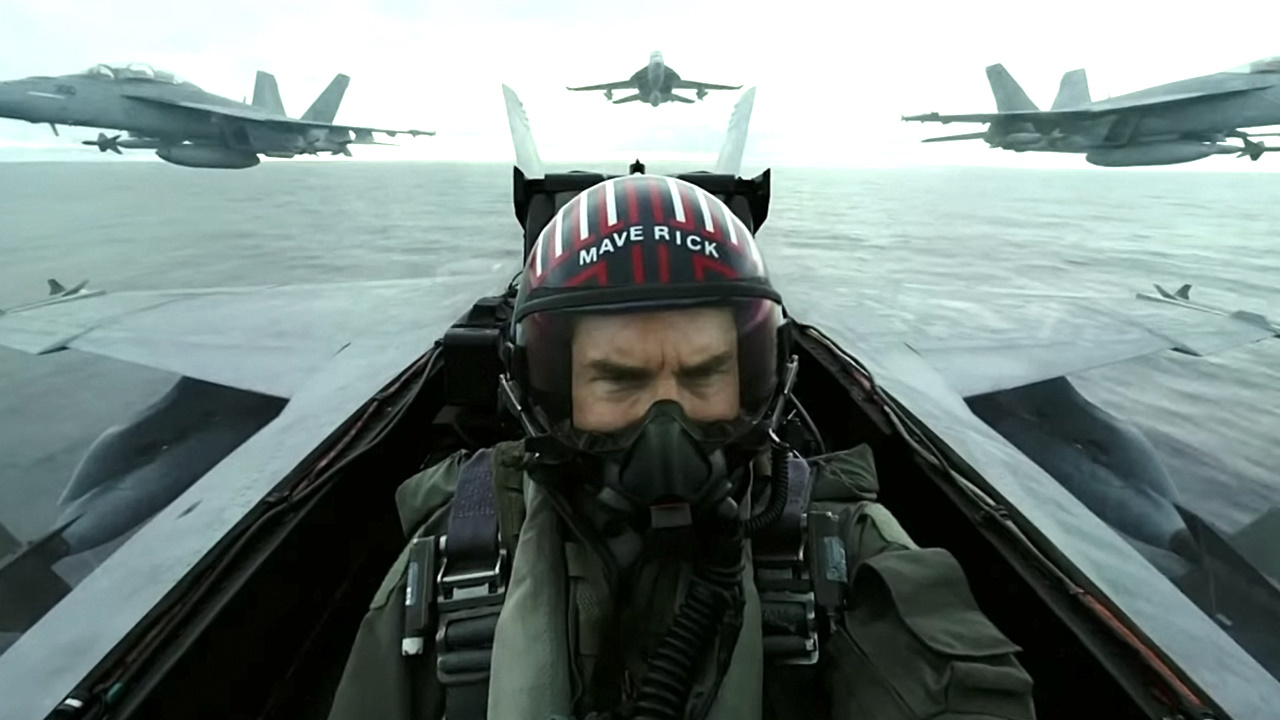 The airplane movie \"Top Gun: Maverick\" is finally set to launch in a month and has experienced a bunch of postponements.It's going to be promoted through air games, among other things -- like Ace Combat 7: Skies Unknown.According to the developers, an airplane add-on dedicated to \"Maverick\" will appear in Skies Unknown during the spring.Other details have not yet been disclosed, but it seems that it will be limited to a few winged vehicles.The rental of the film begins May 25 - respectively, and the addition should be expected somewhere in this period.Recall, a crossover with Maverick is also planned in Microsoft Flight Simulator.Ace Combat team has already started to create a new part, but some small additions for Skies Unknown sometimes still appear.