Activision Blizzard conducted a survey about the introduction of NFT into its games, but isn't going to use the technology yet 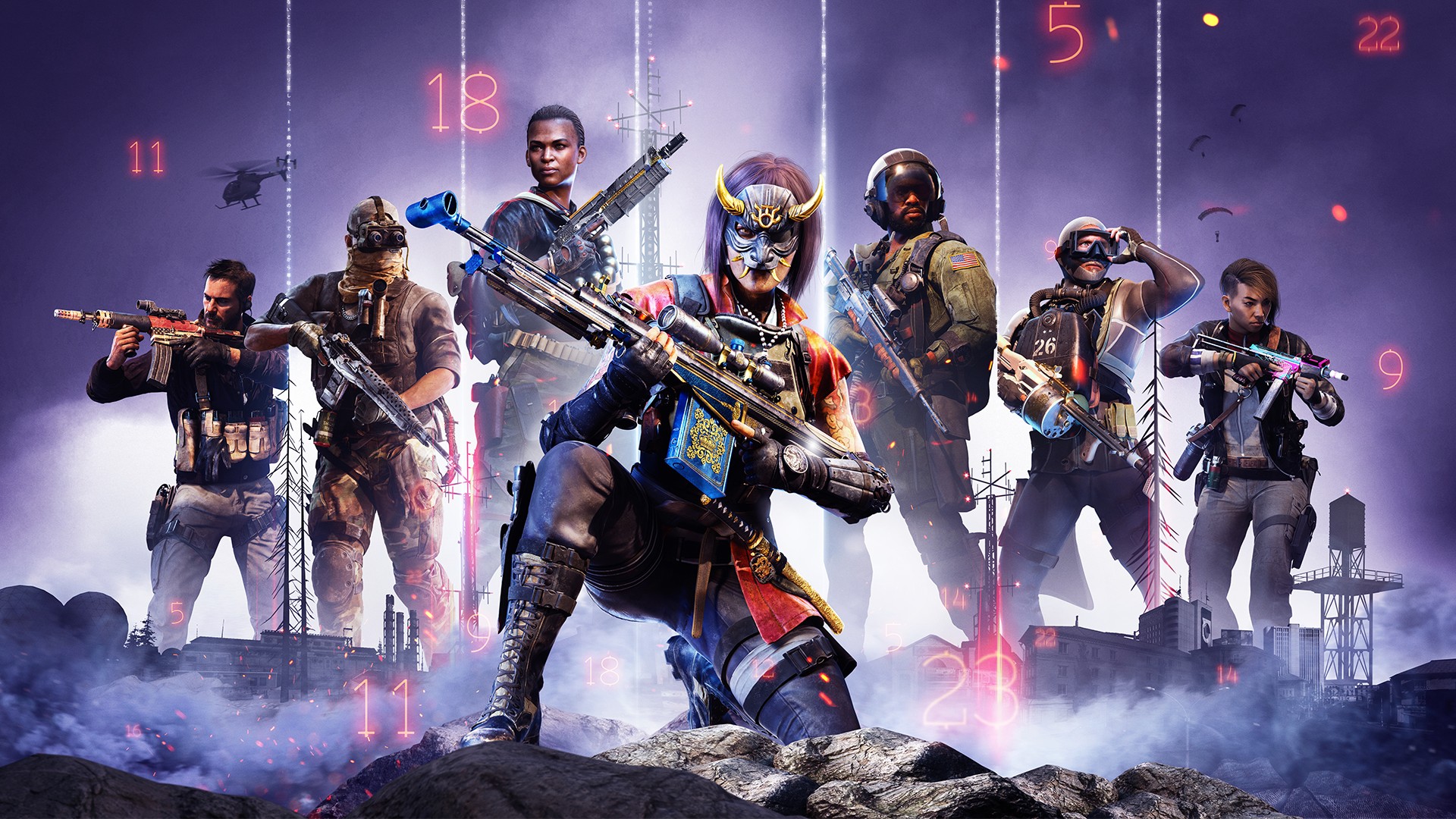 The gamer body is resisting the NFT epidemic, but the disease isn't receding.Activision Blizzard recently surveyed some of its gamers about whether they are interested in non-interchangeable tokens and cryptocurrency entertainment built on the \"Play to Earn\" model.The survey was conducted on the website of market research firm YouGov.Respondents were also asked more neutral questions - for example, about Activision Blizzard's implementation of features such as cross-play, virtual reality and subscription services in its games.Blizzard president Mike Ybarra has already stated that the corporation is not working with NFT.What was the point of this poll, he didn't say - it looks like ActiBlizz is doing NFTs.- Mike Ybarra (@Qwik) April 17, 2022According to Game Developers Conference annual report, most of 2,700+ developers surveyed were not interested in NFTs:70% - not interested.21% - somewhat interested.7% - very interested.1% - very interested.By the way, back in January, Overwatch Senior Designer Jorge Murillo stated disapprovingly about the non-exchangeable tokens: \"As a developer on the Overwatch team, I strongly oppose NFT and will fight to keep this technology from being integrated into our game.I'm not gunna qt the person cuz I don't like the dogpiling that happens on twitter, but as a dev on the @PlayOverwatch team, I am strongly against NFTs and will fight to make sure they aren't integrated into our game.- Jorge Murillo ? (@TheHornetsFury) January 23, 2022