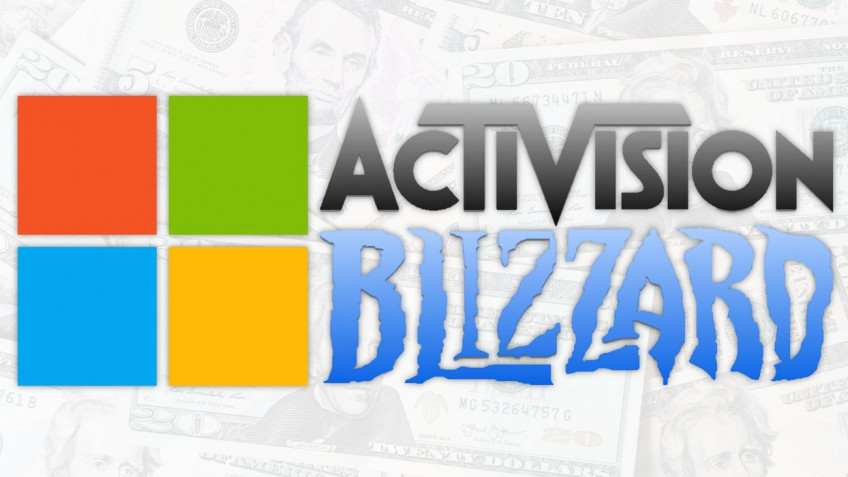 Activision Blizzard shareholders have approved the previously proposed acquisition deal with Microsoft.\"More than 98% of the meeting voted in favor.\"Today's overwhelming vote from our shareholders confirmed our shared belief that together with Microsoft, we will be in a better position to delight our players and employees.We will continue our commitment to be an inspiring example of a welcoming, respectful and inclusive workplace.\"Bobby KotickThe acquisition deal is expected to close next summer.Earlier it was reported that the deal between Microsoft and Activision will be studied by the U.S.Federal Trade Commission.In this case, some analysts are betting that the deal will ultimately fail.