Activision Blizzard will add two women to its board amid criticism 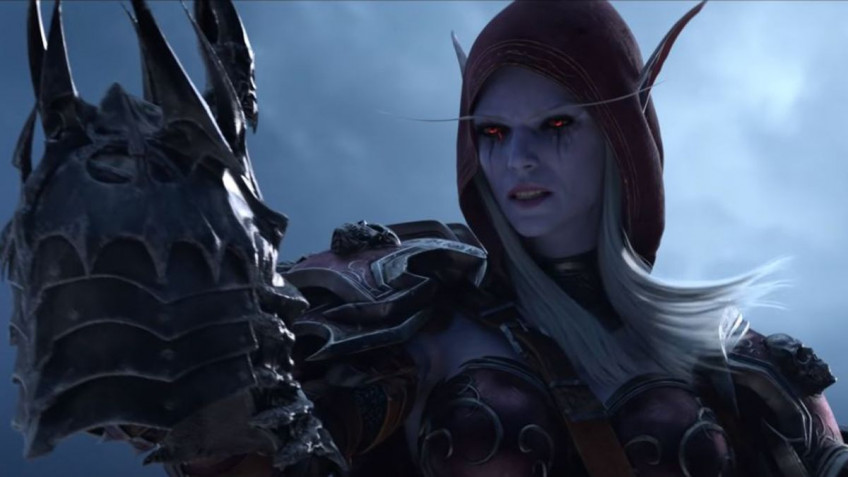 Activision Blizzard will add two more women to its board - the company has been criticized for its lack of gender diversity in the past.Two women were added to the board, and a third was planned, but it did not happen.The deal with Microsoft, which complicated all the processes, was cited as the reason.Now the number of women directors is to be increased to four, with Lulu Chen Meservee and Kerry Carr as \"newcomers.The former worked as the communications director of Substack - she will join the board immediately, while Carr is expected to join later.Lulu Cheng Meservi/Kerry CarrAll these changes are expected to have a positive effect on the work environment at the company, which has been caught up in scandals on this issue more than once.That said, the completion of the deal with Microsoft, recall, is due by June 2023.Recently, by the way, it was reported that the parties have not yet discussed the further status of Bobby Kotick after the agreement, despite media statements.  More on Gameromania Addon for House Flipper adding pets will be released on May 12 Johnny Depp is forever done with \"Pirates of the Caribbean\" Upgrade can wait - God of War is now available on the cloud service GeForce Now