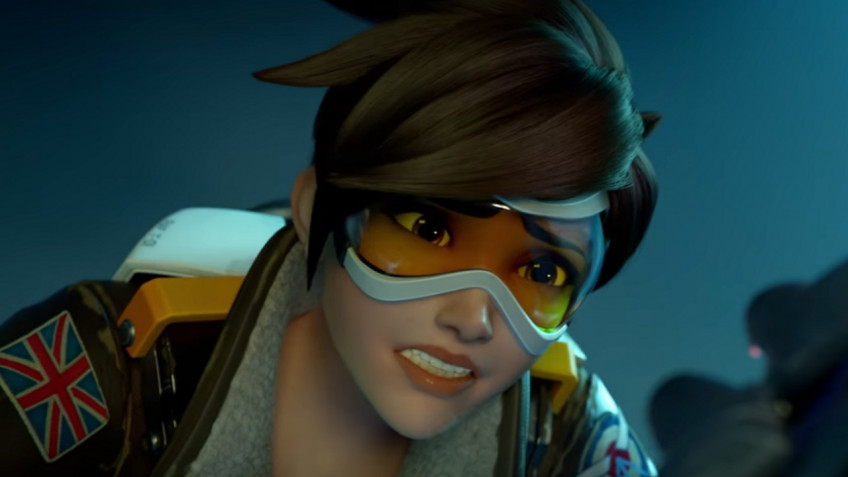 Activision Blizzard recently unveiled its first-quarter 2022 financial report, which revealed not only its upcoming projects, but also its earnings. For example, the company's numbers are down relative to past times -- revenue for the first quarter of 2022 was $1.77 billion, down an order of magnitude from 2021's $2.28 billion.At the same time, King's revenue was up 8%, thanks in part to the success of Candy Crush. But operating income results were also down, from $795 million to $479 million, while net revenue was $395 million (down from $619 million in 2021). In addition, the number of active players fell to 372 million users - last year there were 435 million.Previously mentioned, this was affected by weak Call of Duty: Vanguard, decreased player engagement in Warzone and a general lack of new games. But the deal with Microsoft continues to move forward as planned - it has been recently approved by the Board of Directors of both parties.It is planned to complete it by June 30, 2023. Earlier, by the way, Activision Blizzard announced Diablo Immortal release date - the project will be released on June 2 on mobile devices and PC.