Addon for House Flipper, which adds pets, will be released on May 12 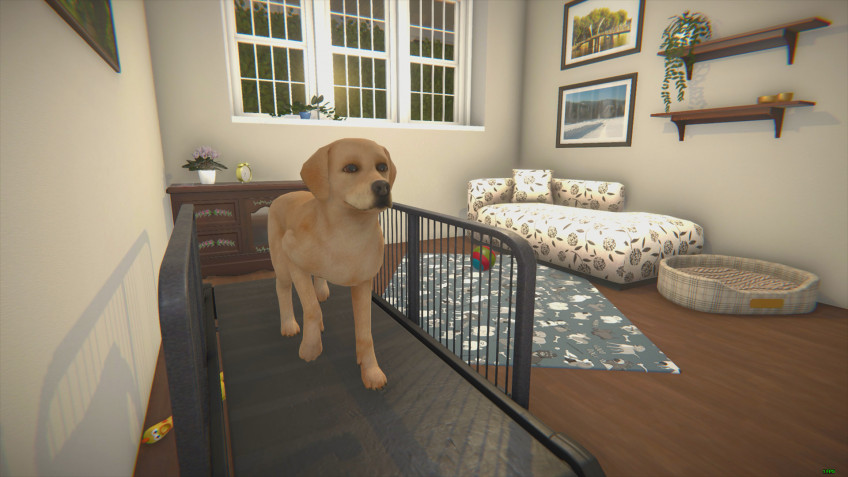 Announced back in March, the Pets add-on for the repair simulator House Flipper will be released on May 12.Unfortunately, the price tag on Steam has not yet been announced.According to the creators, to get a companion in the newly renovated house is the best thing not to get bored.The choice can be made in favor of the usual cats and dogs, as well as exotic animals, such as lizards.For the pets to look after and play with them.You also have to spend time building a kennel or a terrarium.