Adobe, Microsoft and Intel will develop a video and photo authentication standard 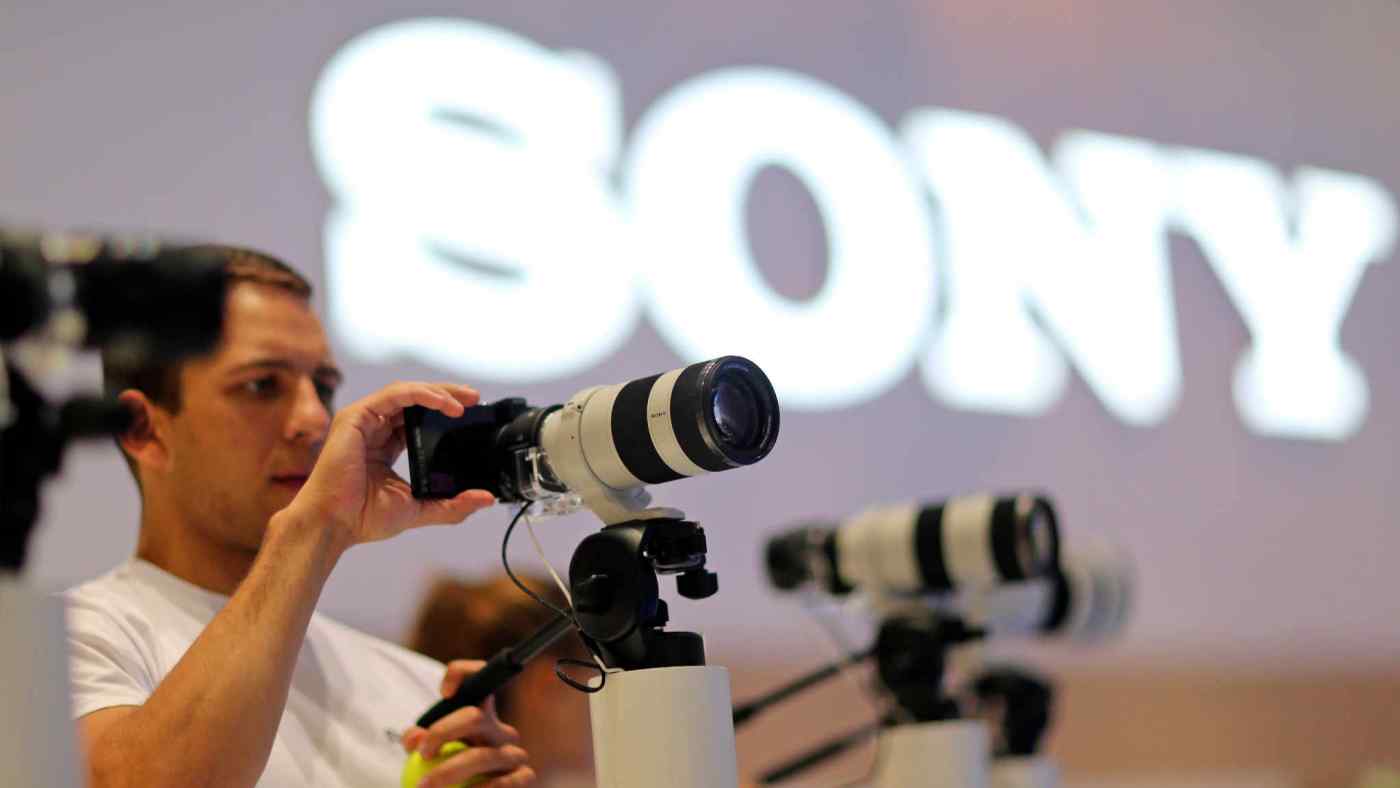 A consortium of IT companies, including Adobe, Microsoft, Intel, Twitter, Sony, Nikon, BBC and Arm, announced the development of a photo and video authentication system to combat fakes online, according to Nikkei Asia.As you know, modern neural networks allow to create plausible videos that can be used to spread false information, and the average user is not always experienced enough to expose fakes.A coalition of companies is going to This will be done by storing data about the origin of the file, which changes after each manipulation with it.Adobe has been working on the problem for two and a half years, and there is still a lot to do before all platforms can adopt effective mechanisms to verify the authenticity of materials.