\"Adventure Sound\" - A video about music in Starfield 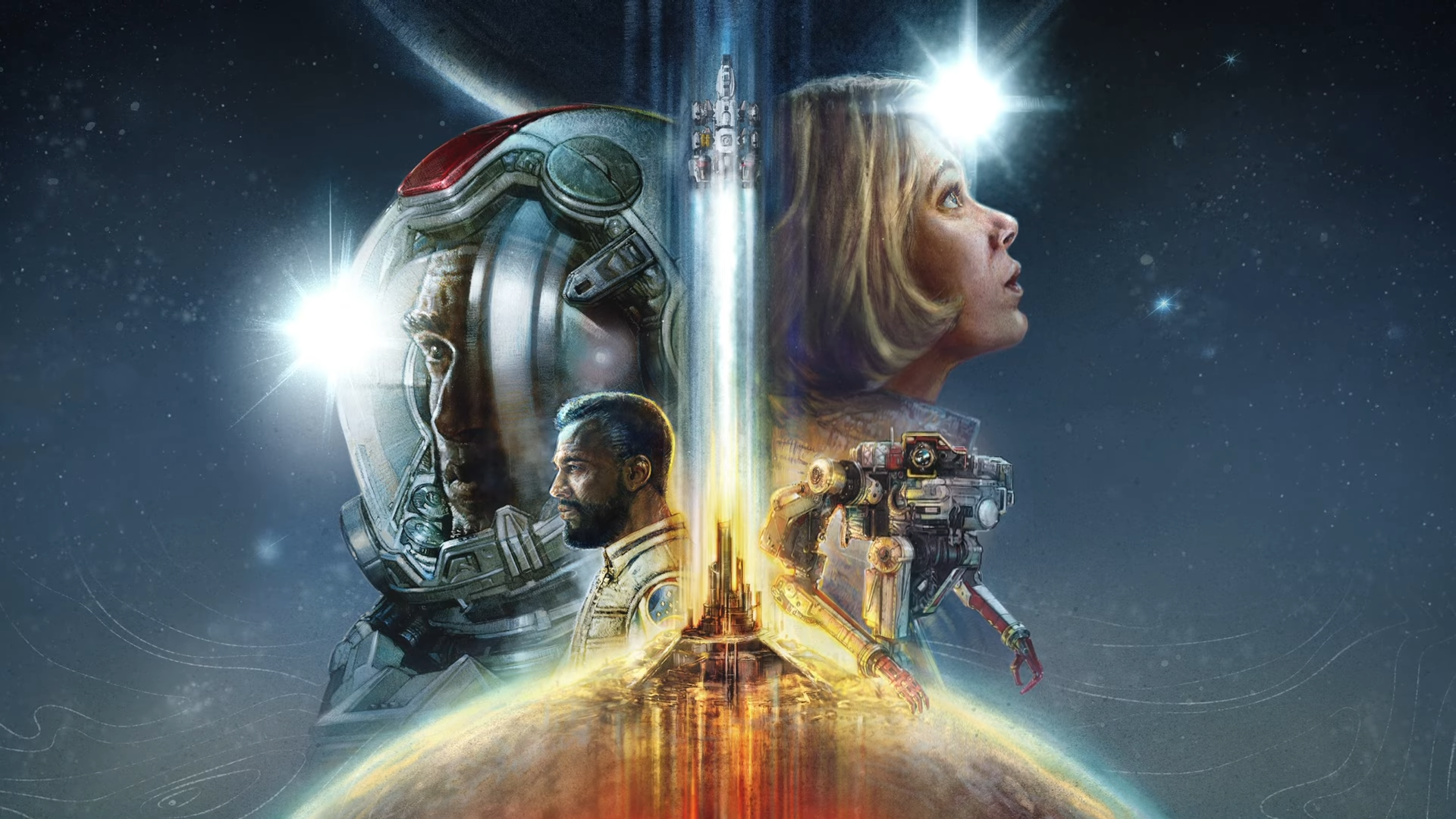 Music and sound design are an important part of Bethesda games, and Starfield looks to be no exception.In this new installment of the development diaries, audio director Mark Lampert and composer Inon Zur talk about the project's sound design.According to Lampert, music for Bethesda games is composed at a very early stage, when artists are just preparing concept art.As Zur noted, the most difficult part of working on the soundtrack is finding a recognizable motif.Lampert added that when the main theme is ready, you can breathe easier, because then the music \"writes itself.\"The compositions in Starfield are cyclical - the melody develops and then returns to the beginning.This symbolizes the course of adventure - explorers of space go into the unknown, to discover something new and return home with it.The musical canvas combines brass and woodwind instruments, as well as strings.Some parts have been incorporated into the game's sound design to make them sound like part of the game world.The soundtrack isn't always tied to what's happening by scripts - as Lampert explained, the music is written so that sometimes the motifs just happen to overlap with the gameplay.Starfield will be released November 11 on PC and Xbox Series, including on Game Pass subscriptions.