Adventurer The Last Worker gets a new trailer 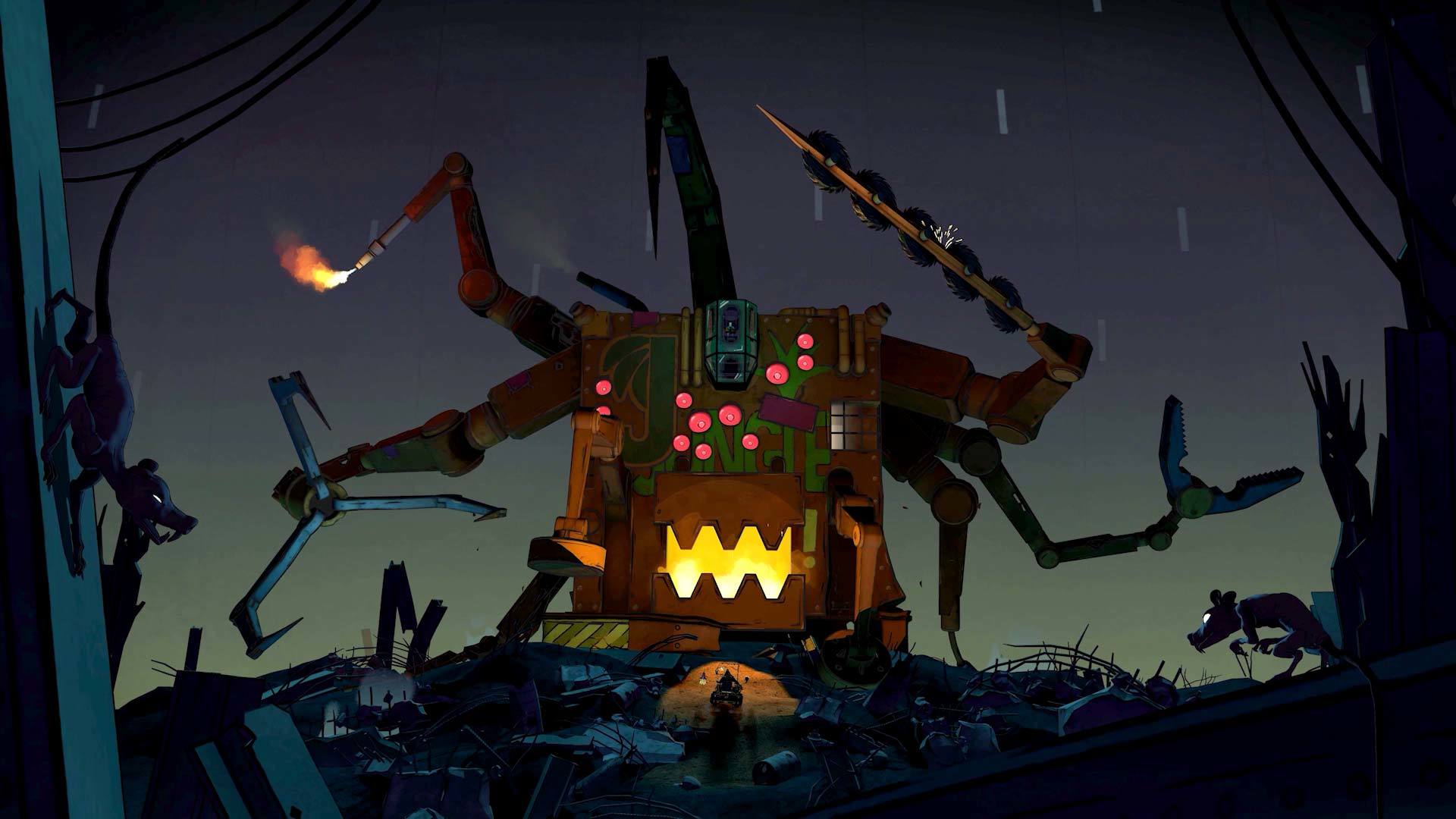 In a press release, publisher Wired Productions, writer/director Jörg Tittel and game studio Wolf & Wood are pleased to announce that Zelda Williams (Legend of Korra) and Tommy Earl Jenkins (Death Stranding) have joined the cast of the upcoming narrative adventure The Last Worker.The new trailer, featuring Zelda as well as actors David Hewlett, Jason Isaacs and Olafur Darry Oulafsson, shows the game's complex dystopian world and showcases hand-drawn visuals.The Last Worker is a first-person adventure narrative about the struggle of a world that is becoming increasingly automated.Combining a hand-crafted art style with unique and exciting game mechanics in an epic setting, The Last Worker offers a compelling, thought-provoking and comedic story filled with rich characters played by a stellar cast.Working with such an outstanding cast would be wonderful enough for a major film or TV series, said writer and director Jörg Tittel, whose company Oiffy is producing the game.But if world-class actors give their talents to an independent game, I'll be the happiest man alive.No matter how dystopian they want to make the real world, at least ours will be full of color and made with love.