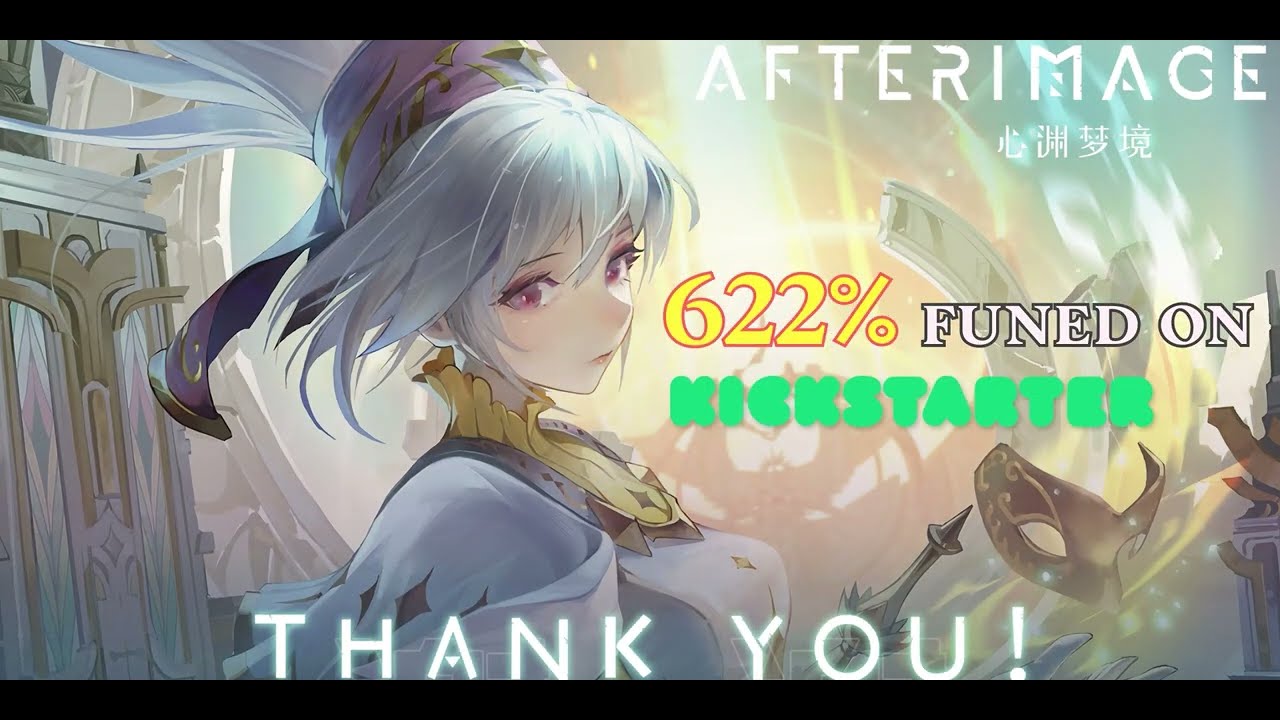 Developer Aurogon Shanghai announced that hand-drawn 2D animated adventure game Afterimage has completed a very successful campaign on Kickstarter, raising over $92,000, exceeding its original goal of $14,978.In just 40 hours, the Afterimage campaign on Kickstarter surpassed its original funding goal and received support from more than 2,500 backers, all of whom pushed for additional areas of gameplay, a boss battle stage, cutscenes with dubbing, more accessories, an additional weapon class, a new playable character and more.Inspired by legendary metroid games such as Castlevania: Symphony Of The Night and Ori and the Blind Forest, Afterimage is set in the imaginary world of Engardine.The once magnificent realm of magical life and fantastic beasts has been ravaged by the madness of human ambition and war.A catastrophic event devastated the land, corrupting the souls and behavior of native species and humans.Embark on a journey playing as Renee, a girl who lost her memory during the great catastrophe, and return in her wake to uncover past memories.A playable demo is available on Steam.Afterimage will be released in winter 2022 on Windows PC on Steam, Nintendo Switch, PlayStation 5, Xbox Series X|S, PlayStation 4 and Xbox One.