Akira Yamaoka talks about his work on the Deathverse: Let It Die soundtrack 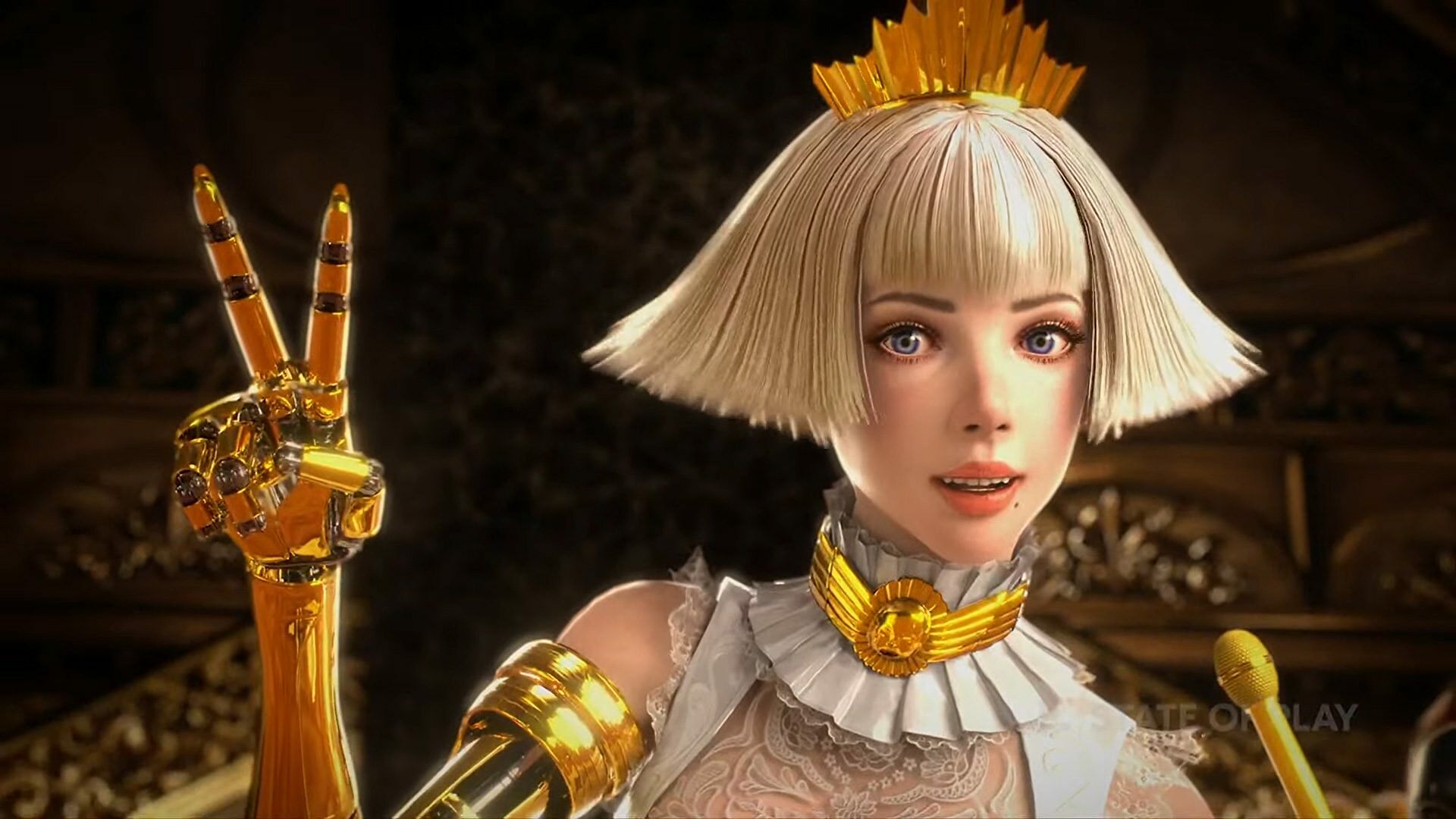