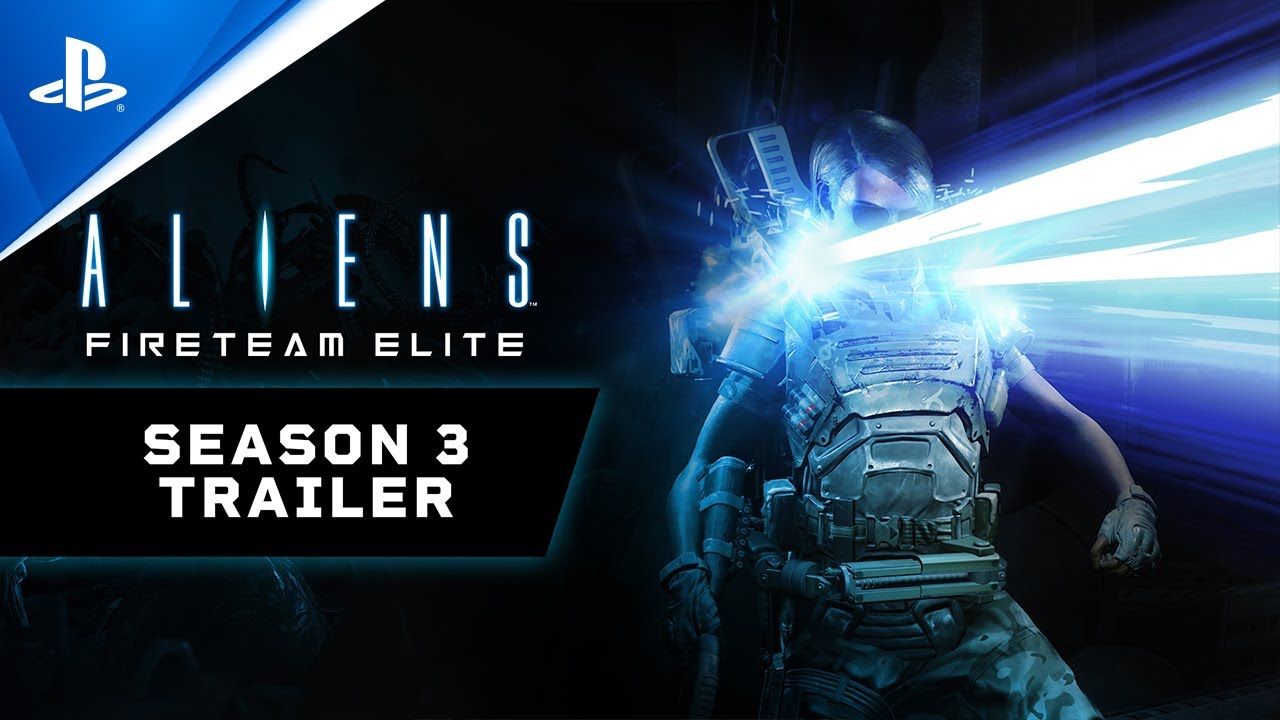 Cold Iron Studios has released a new trailer for the third season of the cooperative shooter Aliens: Fireteam Elite.Available now, the free third season update includes a new class for players to use to deal with xenomorphs, as well as new weapons, cosmetics, perks and more.For those who enjoy customizing their class, players now have access to 15 new perks.Two for each class and three universal perks for all classes.And speaking of classes, the new Lancer class focuses on stationary firepower and also gives passive buffs to accuracy and damage dealt when standing still or in cover.Lancer's active abilities include increased damage through reduced movement speed, as well as a new particle spear that can pierce targets.As for new weapons, you have a pistol that works as a submachine gun, a heavy rifle, a heavy flamethrower, and a pistol-penetrator.In addition, the update introduces a quality-of-life feature in the form of customizable loading presets.Players will now be able to save different sets of gear and weapons for each class to equip for different missions and game types.Aliens: Fireteam Elite is available for PC through Steam, Xbox Series, Xbox One and Xbox Game Pass, PlayStation 4 and PlayStation 5.