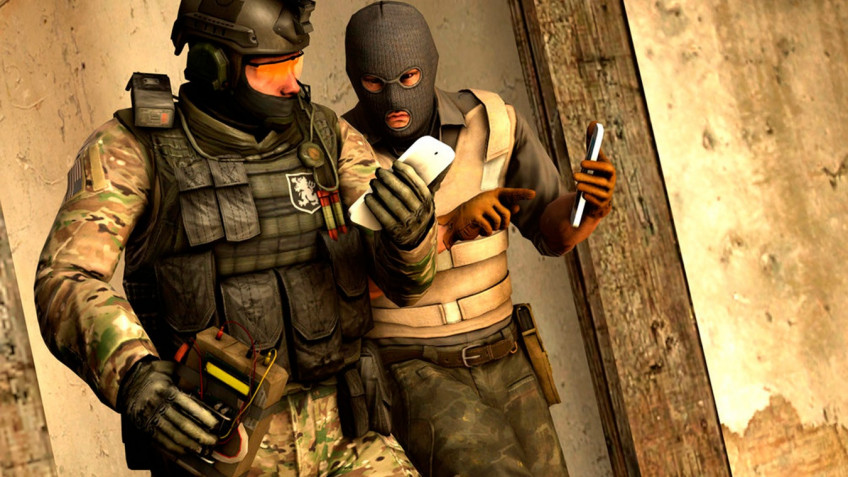 Almost 26 thousand people signed the petition with a demand to disconnect Steam in Russia on Change.org, the next step - 35 thousand.Initiator was a Reddit user named Big_Distribution3012 from Lithuania.With his petition, he wants to support Ukraine, and to offer Europeans a comfortable game \"without Russian players who refuse to speak English out of superiority and spoil the game.The latter - is a \"bonus\" and not the main objective.Big_Distribution3012 argues that the majority of Russian players in CS:GO and Dota 2 are people of conscription age, supporting the \"special operation in Ukraine\".At the same time the author of the petition notes that Valve could expose more facts and information about the \"special operation\" - it would make the Russian government to ban Steam in the country.Statistic on the number of players in CS:GO and Dota 2, attached the author of the petition