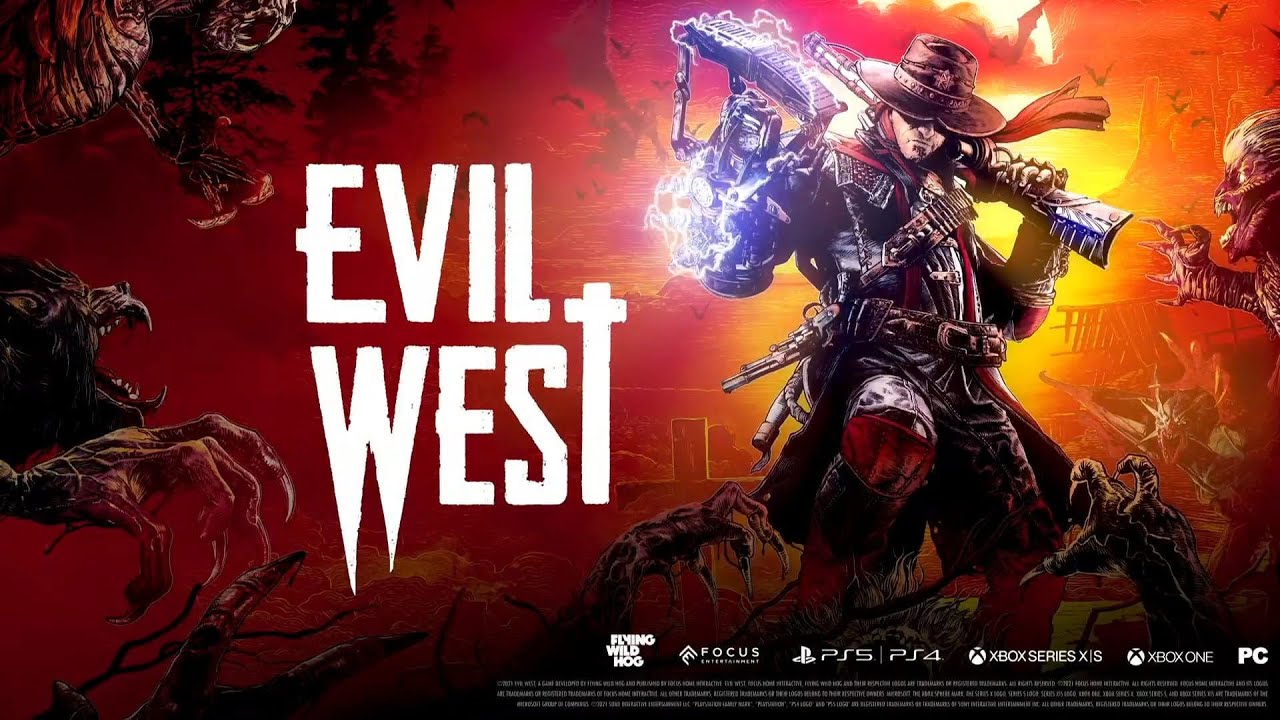 Journalists who attended the already concluded Pax East 2022 fair had a chance to play Evil West.On this occasion, a rather long gameplay from the game produced by the Polish studio Flying Wild Hog, the creator of the Shadow Warrior series.Unfortunately, the material was recorded \"by hand\" with the camera pointed at the monitor, but so far we could only see short gameplay fragments woven into the trailer from The Game Awards, so this is the first opportunity to look at the game in more detail.The protagonist fights not only with firearms, but also with melee weapons.At 10:23 we can see the skill tree designed by the creators - the game will offer character development.The gameplay is an impressive battle with the boss, the vampire commander.Evil West will be released later this year on PC, PlayStation 5, Xbox Series X|S, PlayStation 4 and Xbox One.