Alpha-testing of the space shooter Marauders will start in May 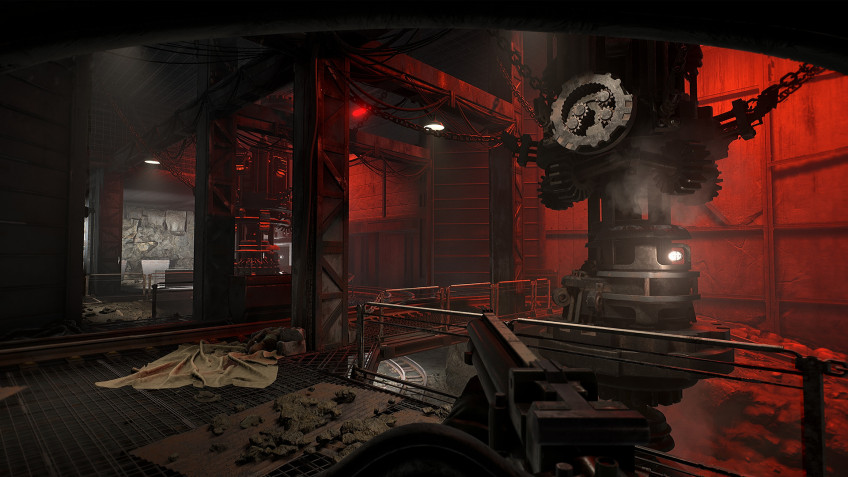 Small Impact Games studio and publisher Team17 announced the alpha-testing of the cooperative space shooter Marauders.The first phase of closed testing will take place from May 4 to 9, and to gain access to it, you must pre-order the game at the official website.In Steam, so far the opportunity to pre-order the game is not open.The action of Marauders unfolds in an alternative universe, where the First World War has not yet ended.Many have left their home planet by the 1990s, the same fate awaits our characters: to become space pirates and plunder the space on their own ship.Players await a cruel world with battles for valuable resources.Single-player or up to three-player clashes await, and if you lose, you risk losing your resources.And increase the chances of victory by improving the equipment, increasing the power of the ship or capturing new ones from the defeated enemies.