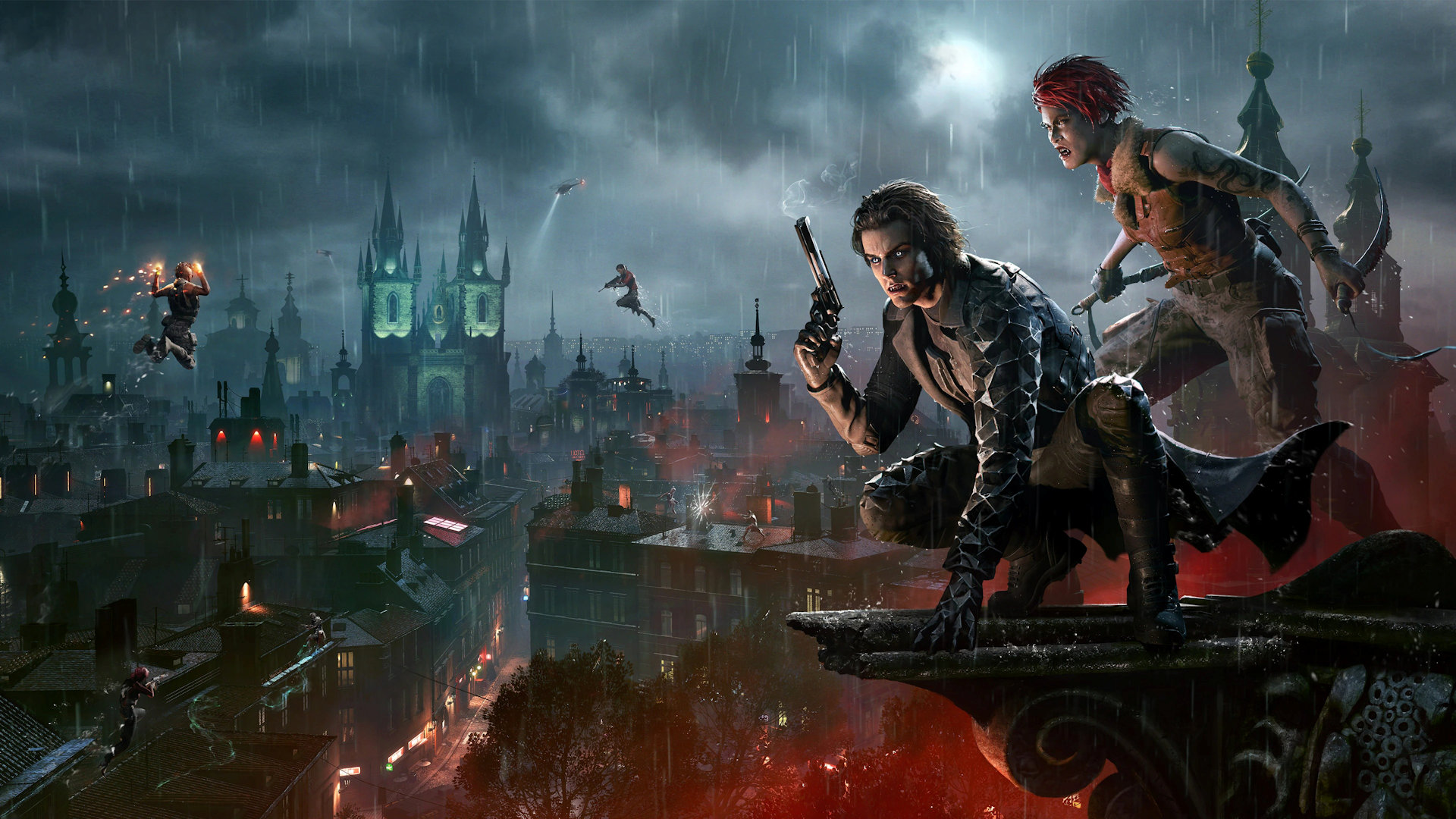 AMD has released the latest version of the Adrenalin software version number 22.4.2 beta with optimizations for Vampire: The Masquerade - Bloodhunt.It also fixes a bug that caused 4K@120Hz displays and FreeSync to not display this mode on GPUs such as the Radeon RX 5700 XT.This is the only issue fixed in this release.Known issues:Video chip usage can get stuck at 100% in Radeon performance after closing games on some AMD graphics products such as the Radeon 570.Some Windows 10 users may observe a lack of Windows aero transparency effect.The display may flicker black when switching tabs between video playback and gameplay on some AMD graphics products such as the Radeon RX 6700 XT.Using Radeon Super Resolution on displays with ares A temporary workaround is to set the display's scaling mode to full panel.Improved sync may cause a black screen to appear when turning on in some games and system configurations.Any users who may have problems with Enhanced Sync enabled should disable it as a temporary workaround.The Radeon performance metrics and logging features may periodically report extremely high and incorrect memory clock speeds.Download AMD Software Adrenalin 22.4.2 beta from the official site.