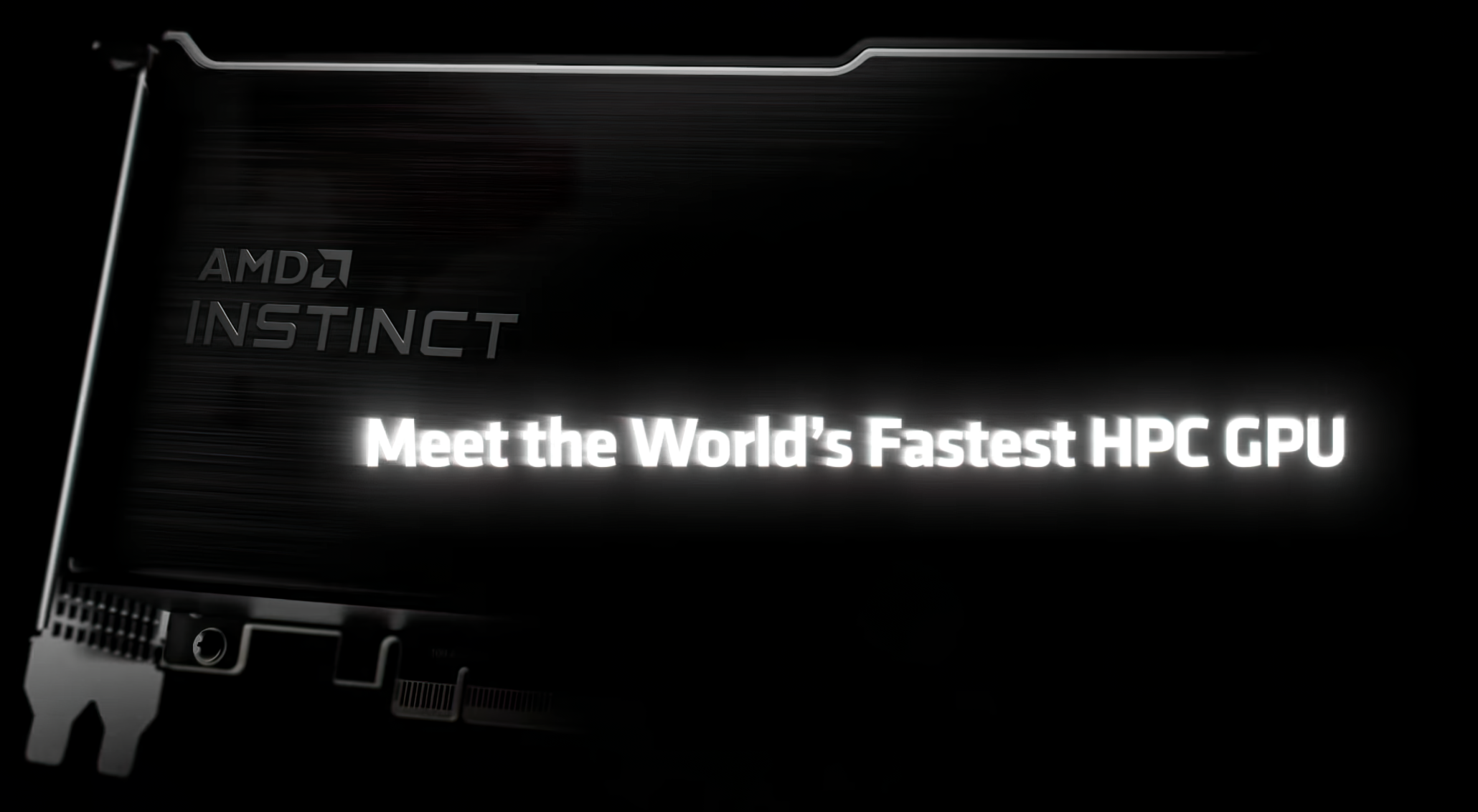 The next-generation AMD MI300 Compute Accelerator is expected to significantly increase the density of logical crystals.Based on the CDNA3 computing architecture, the MI300 will be a huge multichip module with 8 logical crystals (compute crystals), each with its own dedicated HBM3 stack.The compute crystals will be placed in three dimensions on top of I/O crystals that pack memory controllers, and interconnects that do the interaction between crystals and between packages.The report also mentions that the compute die on top of the stack will be built using TSMC N5 (5nm) silicon technology and the I/O die will be built using TSMC N6 (6nm).It is not known at this time whether AMD will use this package to connect logic stacks to memory stacks, or whether it will take the more expensive route of using a silicon interposer, but the report supports the interposer theory that a comprehensive interposer holds all eight compute chips, all four I/O chips and eight HBM3 stacks.The interposer is a silicon die, which facilitates a high-density microscopic connection between the two dies on the enclosure that would otherwise be impossible with large enclosure substrate connections.