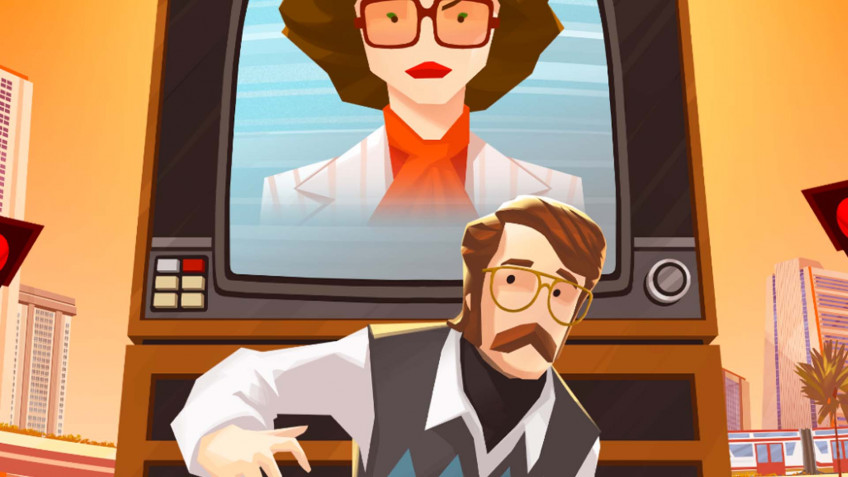 Out of the Blue Games, known for the Call of the Sea adventure, announced the platformer American Arcadia.The game events refer to the tape \"The Truman Show\" with Jim Carrey - the citizens of the retro-futuristic metropolis Arcadia enjoy a bright life, not even knowing that they are followed around the clock.Each of them is a hero of the most popular show on the planet, but there is one \"but\": the decline of popularity leads to death.The story in the game will be served in a documentary format with interviews and police interrogations.There are two protagonists to control: in one case the gameplay will be presented as a platformer with action, chases, stealth and puzzle solving, and in the second - research, hacking and even more inclination towards stealth.The voice acting involves industry veteran Yuri Lowenthal (Prince of Persia: The Sands of Time, The Evil Within, Sunset Overdrive), the company will make Sissy Jones (The Walking Dead, Life Is Strange, Grand Theft Auto V) and Chrysia Byos (Cyberpunk 2077, League of Legends).The project is being developed for PC and unnamed consoles.The release date is also unknown, but the Steam database indicates March 30, 2023.Also the game was promised to be shown at Tribeca 2022, which will be held from June 11 to 19.