American Arcadia is like The Truman Show, only harsher and about the retro-futuristic 1970s 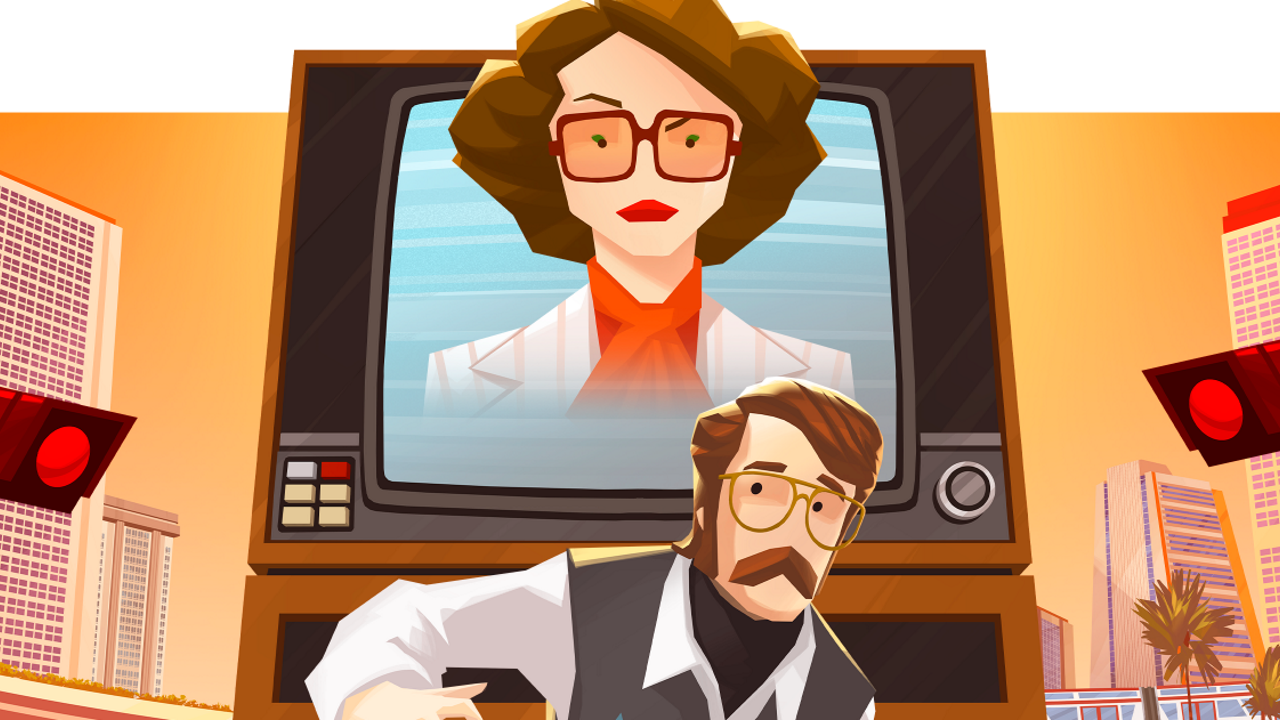 The plot of American Arcadia is similar to The Truman Show: an entire city has been set aside for the reality show, where they film it secretly 24/7.But in American Arcadia they follow not just one person, but the whole population, and those residents, whose ratings are falling, are quietly killed.It is the retro-futuristic 1970s in the USA.The protagonist is Trevor Hills, whose boring life suddenly becomes a thriller.A mysterious voice begins to help him so that Trevor can get behind the scenes and escape from Arcadia.American Arcadia combines two types of gameplay.When you play as Trevor, everything looks like a 2.5D platformer like Inside.When you play as another character (seemingly the owner of that same mysterious voice), the camera flips to an eyeball view, and the gameplay features hacking, puzzles, and stealth.American Arcadia's creators are publisher Raw Fury and studio Out of the Blue, developer of Call of the Sea.The game has a decent casting: the roles are voiced by Yuri Lowenthal (Yuri Lowenthal, Peter Parker from Marvel's Spider-Man), Krizia Bajos (Krizia Bajos, Saskvoch from Cyberpunk 2077) and Cissy Jones (Cissy Jones, Delilah from Firewatch).Among the confirmed platforms is Steam.More details about the game will be revealed during June at TRIBECA Game Festival and Summer Game Fest.