An animated trailer for the mobile RPG Echoes of Mana 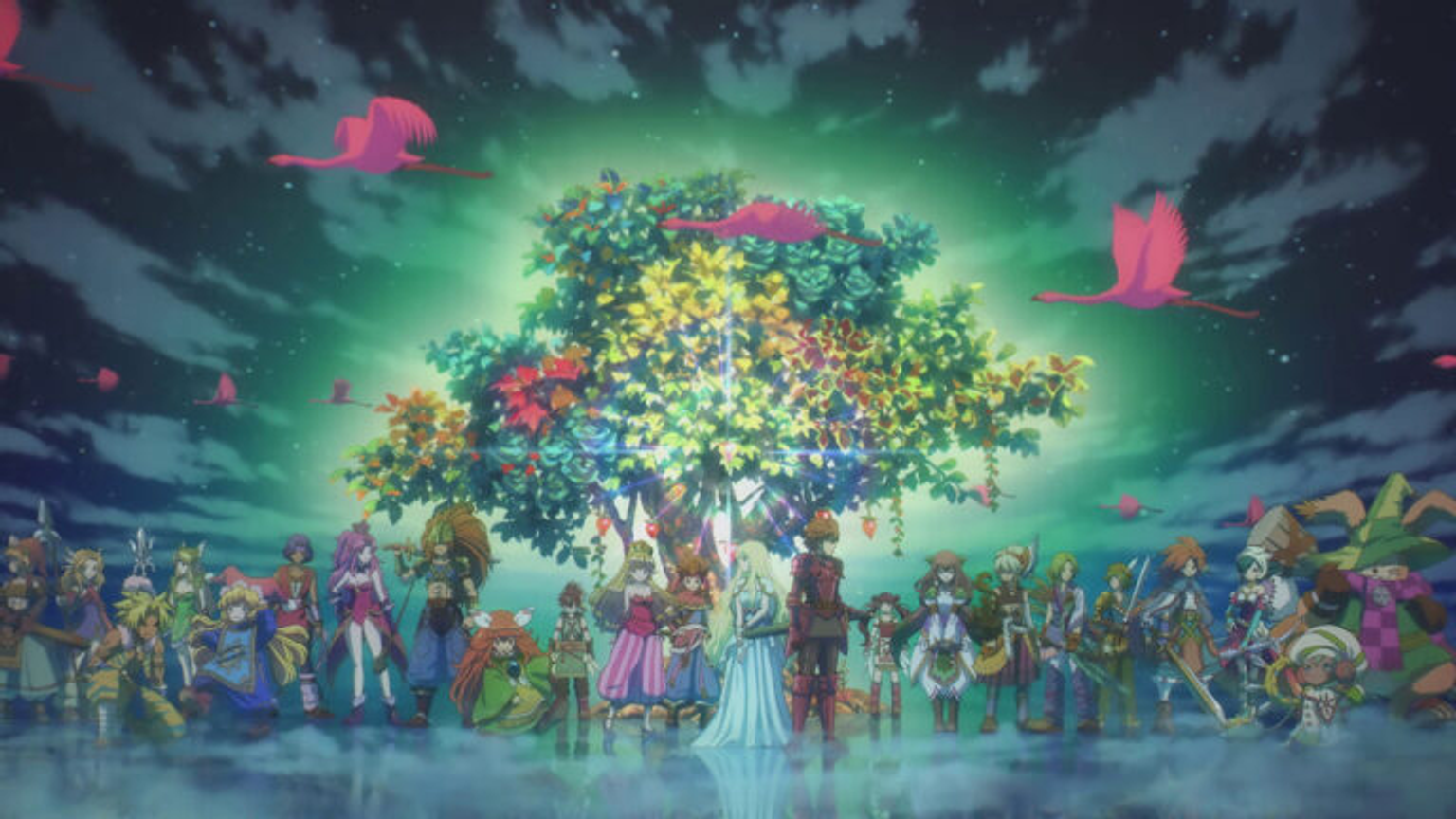 Publisher Square Enix and developer WFS have released an animated trailer for the RPG Echoes of Mana.Echoes of Mana is a new game that joins the line of popular Mana games! Join past Mana characters on a journey in search of the legendary Mana Sword! Immerse yourself in the world of the acclaimed role-playing game in the Mana series, which will appeal to longtime fans and newcomers alike! Pre-registration for Echoes of Mana is already available for iOS through the App Store and Android through Google Play.