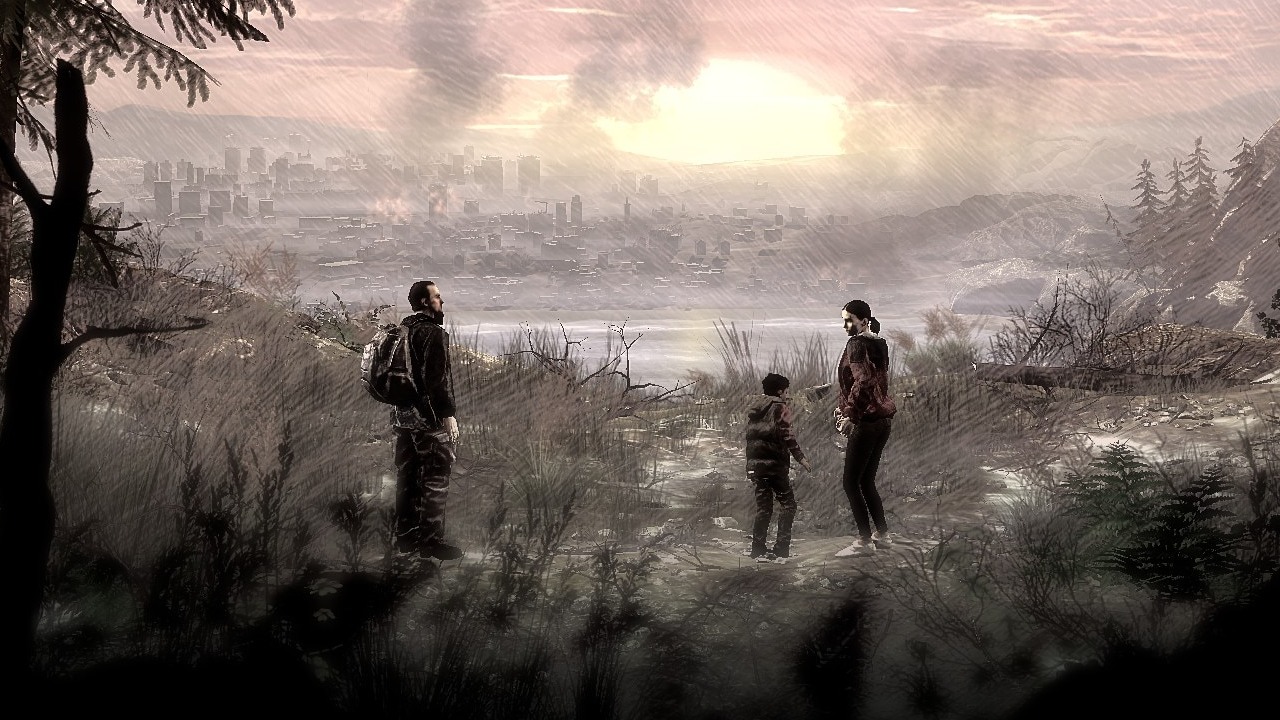 In November 2019, on the occasion of the fifth birthday of This War of Mine, Polish 11 bit studios released Final Cut, an enhanced edition of the game.Now it is going to be brought to PlayStation 5 and Xbox Series - the release will happen on May 10.Survival will also be included in the Game Pass subscription on PC and Xbox.Recall the content of Final Cut: A new classic scenario.All the maps from the story DLC added to the main game.New quests and locations on maps from the DLC.Updated versions of the classic locations.New character - Libya.Support 4K and polished interface.Mentioned DLC can be purchased individually or as part of the Stories set.This War of Mine: Final Cut crafted by our friends from @CrunchingKoalas with newly updated 4K visuals and UI adjustments is coming to Xbox Series X|S and PlayStation 5 on May 10th.It will also be available on Day One on @XboxGamePass.pic.twitter.com/ifORO5aMri- This War of Mine (@ThisWarOfMine) April 27, 2022