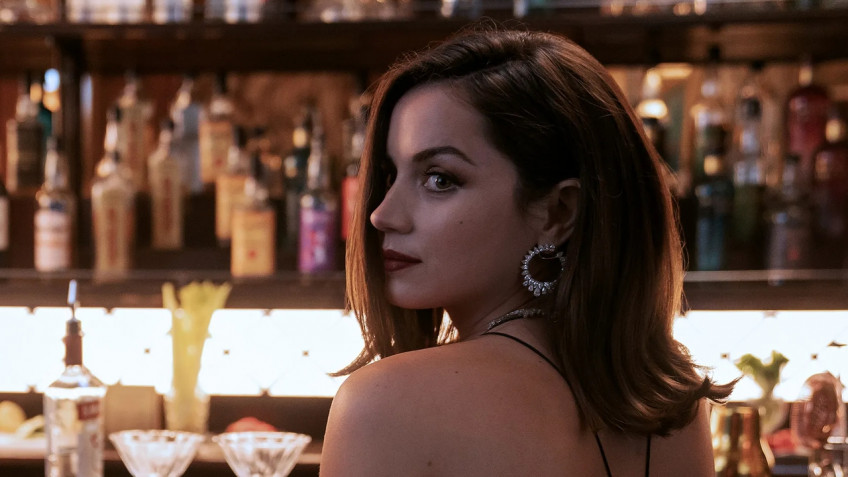 Negotiations between Lionsgate and Ana de Armas (\"Get the Knives Out\"), which the media reported on last fall, have ended successfully.The star will star in the \"John Wick\" spin-off as a ballerina who seeks revenge for her parents' murder.Unfortunately, other details about \"Ballerina\" are still unknown.The announcement took place during the Lionsgate show at CinemaCon 2022 - there was also presented a new trailer for \"John Wick 4\", which will probably soon be published online.Recall that Len Wiseman, known for \"Die Hard 4.0\" and the remake of \"Remember Everything\" was appointed to direct \"Ballerina\".Shay Hutten, who was involved in the making of \"John Wick 3\", is in charge of the script.