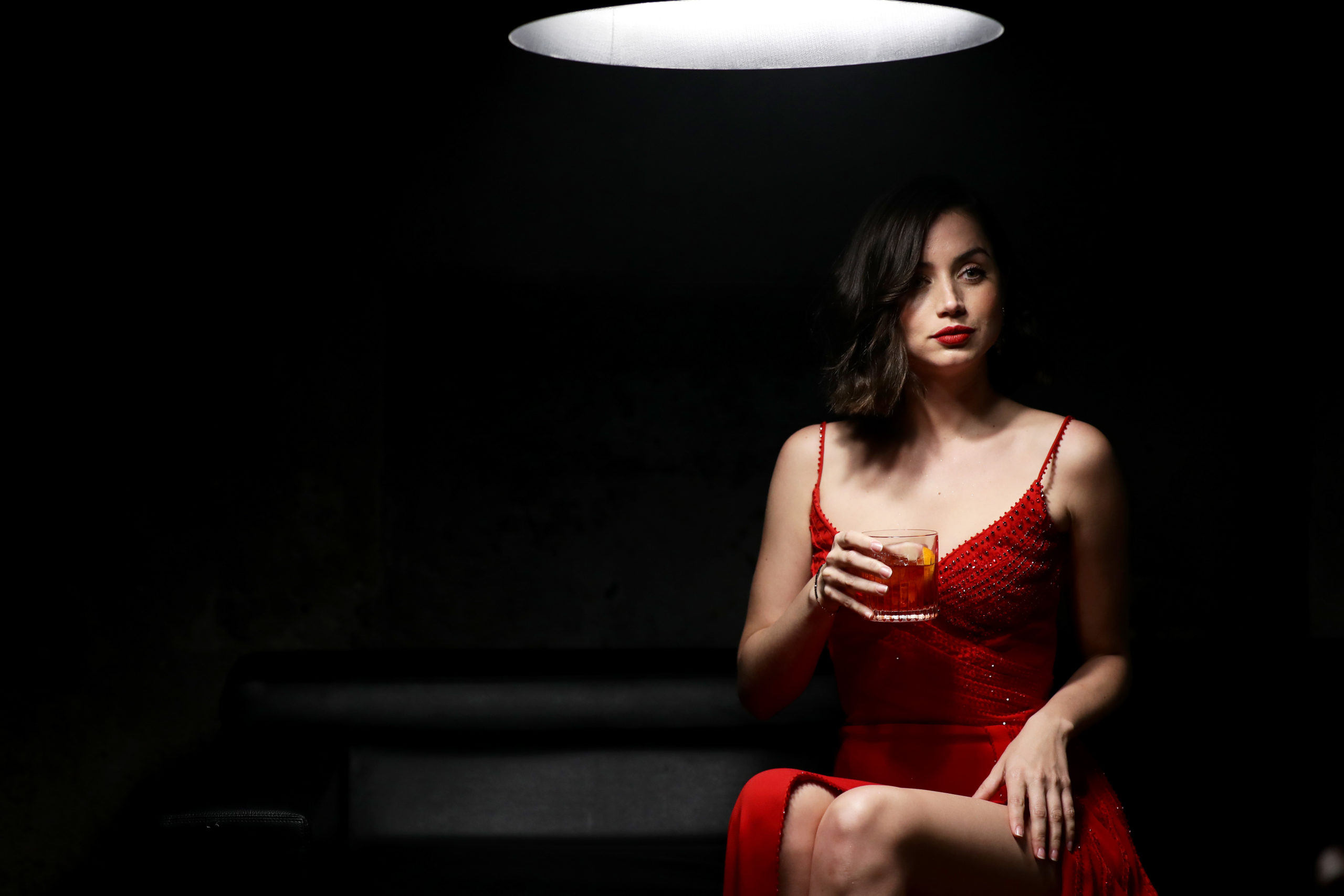 Production on \"Ballerina,\" the \"John Wick\" spin-off, has officially launched.During Lionsgate's presentation at Thursday's CinemaCon, it was confirmed that Ana de Armas will star in the upcoming spin-off of the hit action movie.Production will reportedly begin this summer.The project will be directed by Len Wiseman, who directed \"Die Hard 4.0,\" and Shay Hatten, who worked on \"John Wick 3\" and \"Army of the Dead,\" will be responsible for the script.According to IMDb, the film's plot will feature \"a young female assassin taking revenge on the people who killed her family.\"Other interesting news for \"John Wick\" fans was presented at CinemaCon - a trailer for the fourth installment of the franchise was shown.From the looks of it, there will be more of the signature \"John Wick\" action that fans have come to know and love, and Reeves will be back at the helm.The \"John Wick\" universe has grown significantly over the first three parts, and it will get even bigger with the new main film and its spin-offs.Along with \"Ballerina,\" \"Continental\" will bring the universe to the small screen, though a release date for both projects has not yet been announced.