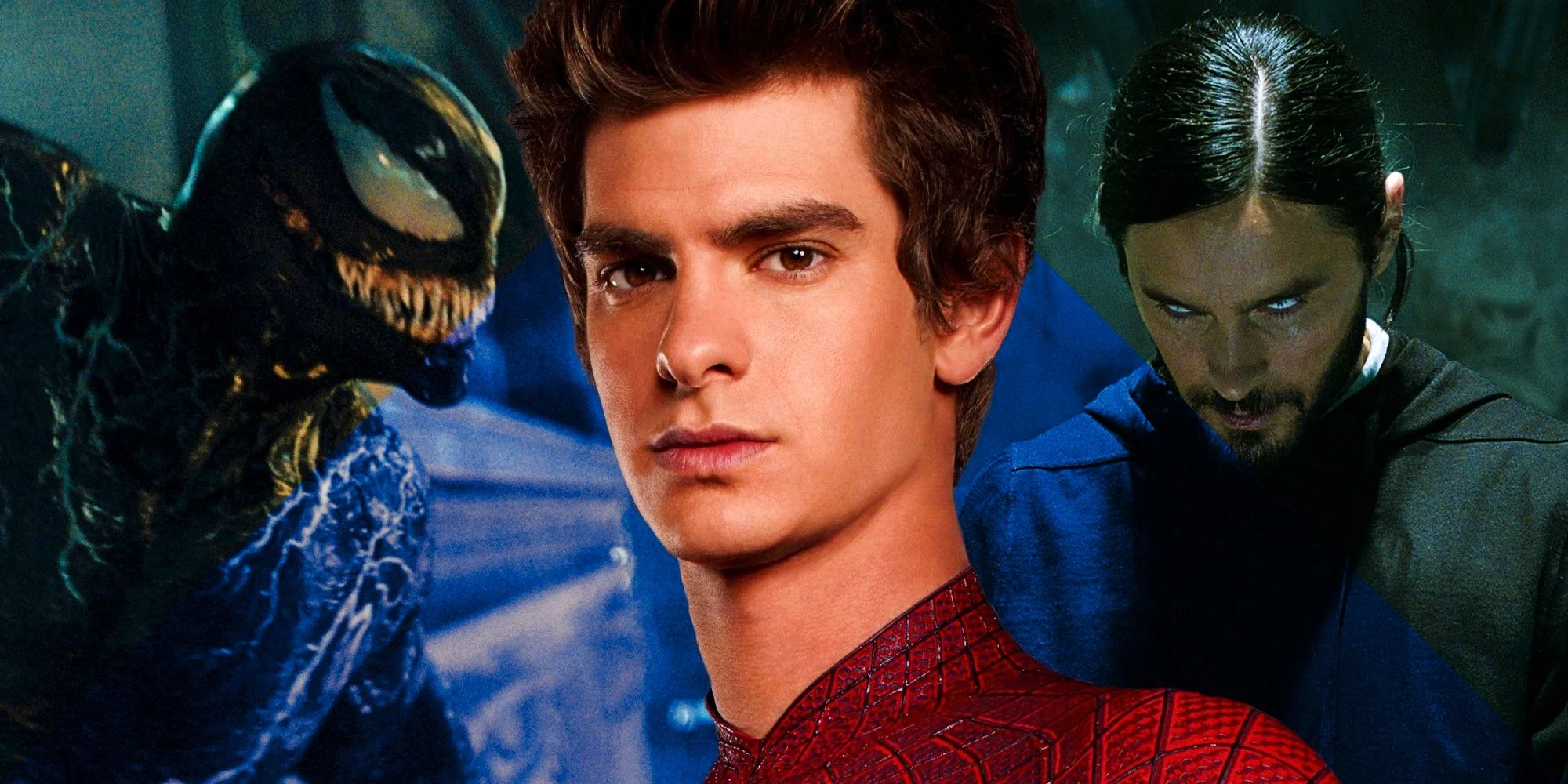 Foreign media, citing its own sources, has learned the results of negotiations between Andrew Garfield and Sony.As it turned out, the studio almost immediately after the premiere of \"Spider-Man: No Way Home\" invited the actor to his film universe, but was rejected.The parties may still be actively negotiating and consulting with each other.Sony reportedly came to Garfield with a very simple offer - to play Spider-Man again in the same world as Morbius and Venom.Why Andrew Garfield turned down the role is also not disclosed.This is a very strange decision from the actor, given that he has always advocated a return to this image and is aware of the fans' desire.It is possible that the actor is trivialized by the role in the Sony film universe and would like to participate in the Marvel franchise.