Android has lost 8% market share in five years, while iOS continues to grow 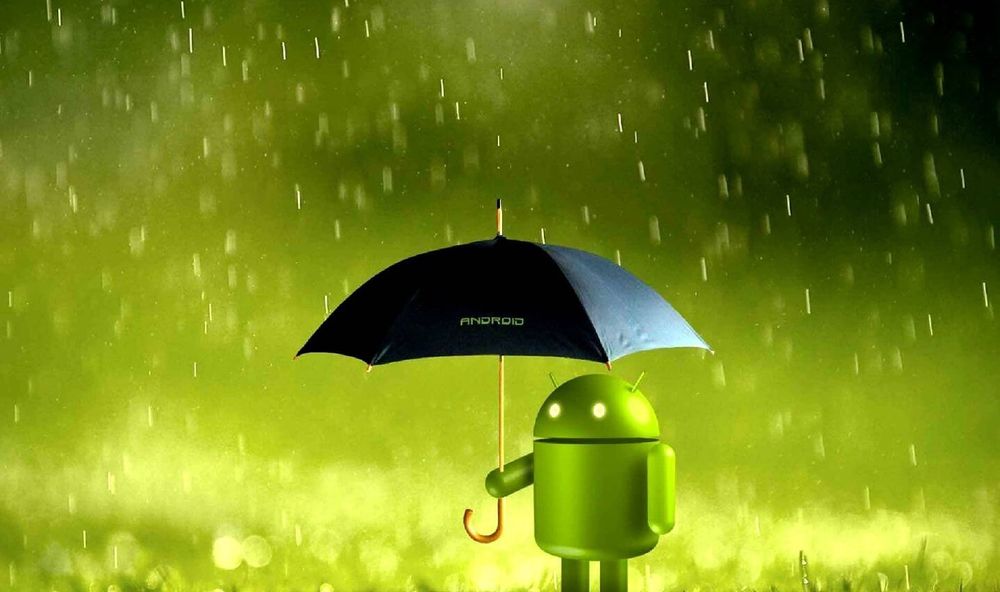 Back in 2018, Android had 77.32% market share, according to StockApps.Unfortunately, Google's operating system hasn't been able to maintain that position, as the platform's market share has dropped to 69.74% in five years.Even though that's nearly two-thirds of the entire market, these statistics show that Android phones may no longer be as desirable as they once were.Speaking of iOS, five years ago it had a 19.4% share, and Apple has slowly climbed to the top since then: in January 2022 its market share was already at 25.49%.Windows Phone OS has dropped out since Microsoft stopped supporting it, and the other platforms have lost about 7.58% in half a decade.In most regions, Android will be the most obvious choice for many consumers because there is plenty to choose from, and the low-cost offerings lure in their affordability.In the U.S., iOS continues to dominate, while Android has strengthened its position in Asian and South American markets with 81% and 90% market share, respectively.Apple's increased market share may be due to the company's focus on emerging markets with products like the 2022 iPhone SE.While previous reports suggest that this inexpensive model is not doing well, it has hardware that surpasses any analogues found even in premium Android smartphones.Apple has other more expensive options, but given that competing phones can't offer anything special, buyers will make an obvious choice in favor of the iPhone SE.