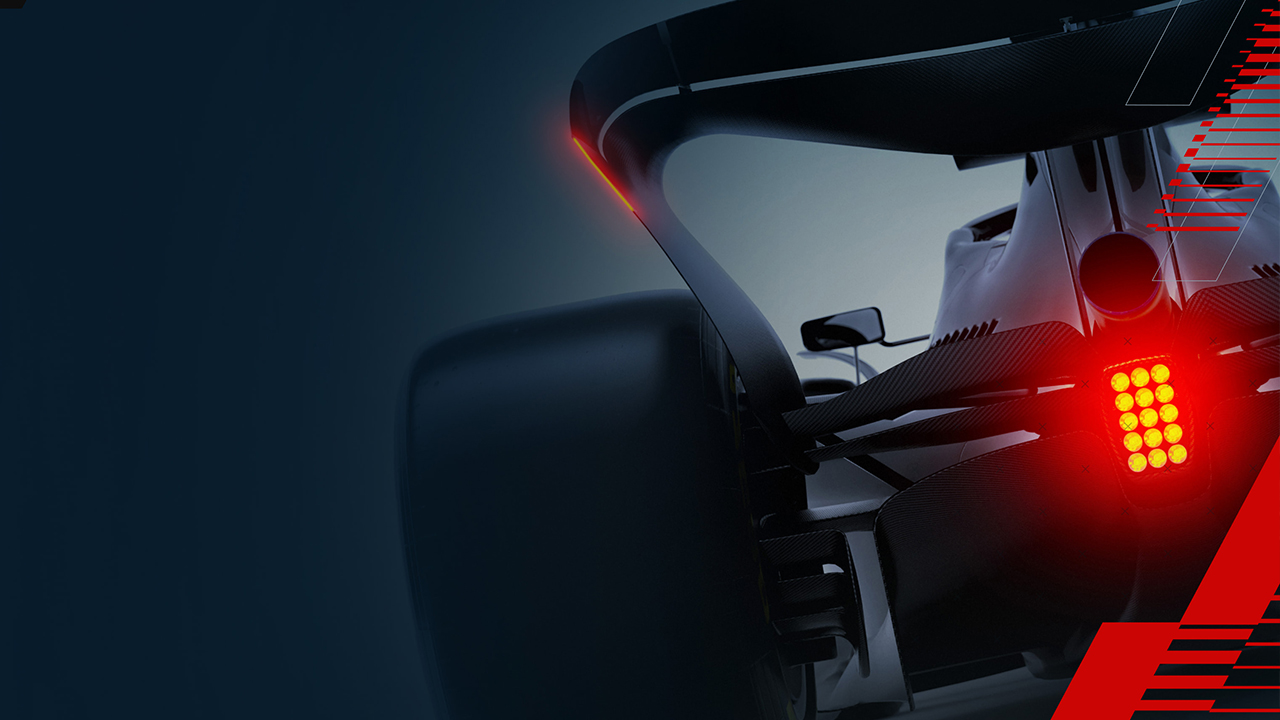 Electronic Arts and Codemasters have unveiled the successor to the F1 racing series with the current year in the title.Developers promise a lot of new in the season: revised rules, reassembled cars and more.In F1 2022 players will immerse themselves in the current season of Formula One car racing, which features a lineup of twenty drivers and ten teams.The novelty is inherent in the following features:The iconic tracks will return, as well as add a track Grand Prix of Miami with \"nineteen difficult turns\".Developed a new adaptive AI, which will suit including inexperienced gamers.There will be a showcase on which racers can exhibit supercars, clothing, accessories and more.Will add the ability to choose the starting budget to create your own Formula 1 team from scratch and solve organizational issues up to the detailed customization of livery.Career mode covers a period of ten years.About \"Formula 2\" also not forgotten - it includes options with a short, medium and full season, plus content from the seasons 2021 and 2022.Declared support for VR on PC through Oculus Rift and HTC Vive helm.Introduce a mode for two players through a split screen.F1 2022 tires on the PC (Steam, Epic Games Store, Origin), PlayStation and Xbox and will arrive at the launch line on July 1.