Announcement of a major World of Warcraft add-on: Dragonflight and Wrath of the Lich King for WoW Classic 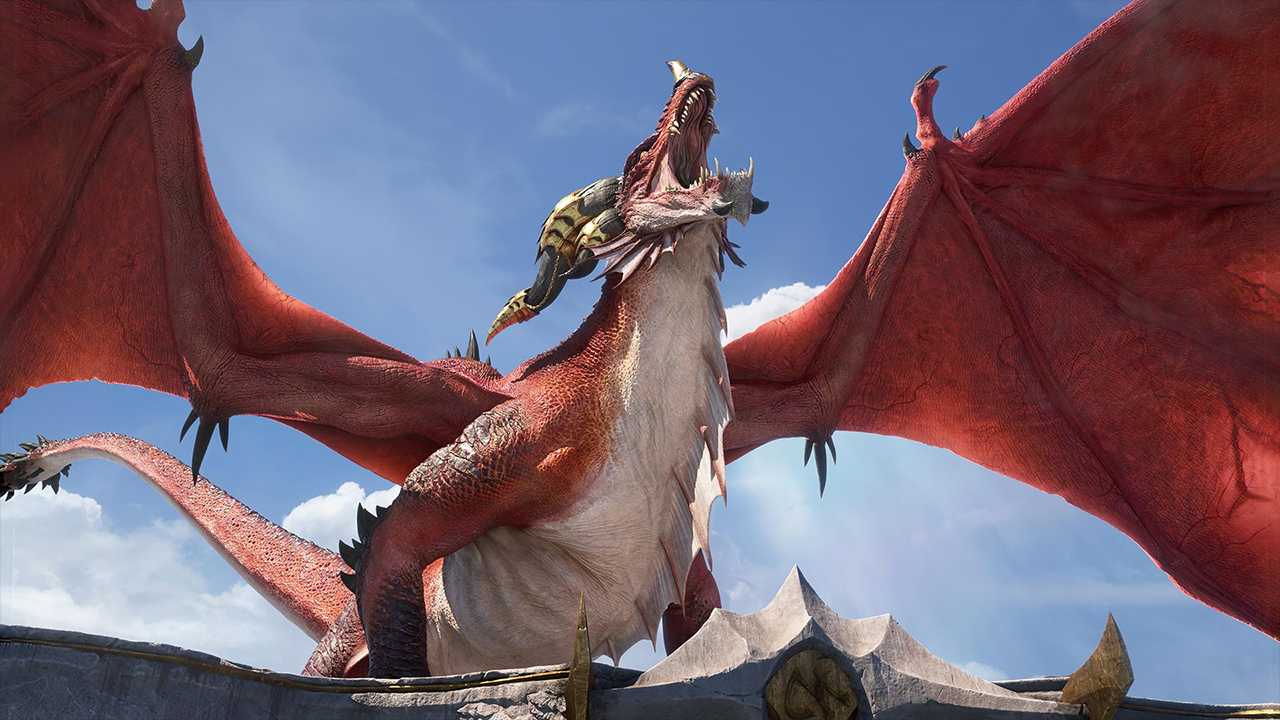 Blizzard held a broadcast, during which it presented a fresh addon for World of Warcraft called Dragonflight, as well as showed the Wrath of the Lich King Classic.Both announcements were accompanied by cinematic trailers.DragonflightThe plot is as follows: the dragons of Azeroth answered the call and returned to their native lands of the Dragon Islands to protect them.After the Great Schism, magic left these lands for a long time, but with the emergence of winged lizards the islands will once again be filled with the energy of life and the magic of the elements.A new race and class is the draktir awakener, which can change form from humanoid to dragon-like and back again.This is the first in the history of WoW a combination of race and class.Draktir can act for both Horde and Alliance forces.Specializations - \"Desolation\" and \"Guardian\".The former fight at medium range with sharp claws and fiery breath, while the latter use the magic of rebirth to strengthen comrades.A new way of moving through the air - riding a dragon will be unlocked.Four types of beasts are available, each of which can be customised in detail.Riding skills need to be improved in order to stay confident in the saddle and not fall prey to the native inhabitants of the islands.As pumping the gamer and \"horse\" master new figures of aerobatics.For the addon significantly redesigned familiar gameplay elements.New talent system - offers to invest points in two trees.One relates to the class skills (useful class skills), and the other - to the skills of specialization (reinforce combat capabilities and healing).New interface, the elements of which the players will be able to configure for themselves.The team emphasizes that with all the changes the interface remains quite familiar.Redesigned system of professions.In addition, you can become a craftsman on the Dragon Islands, to obtain rare materials and fulfill orders.the maximum level is raised to the 70th.added a new raid and dungeons.While at Dragonflight no release date.News about the \"alpha\" add-on will appear in the near future.Wrath of the Lich King ClassicOne of the most popular additions to WoW will appear in the \"classic\" MMO.Addon will see the light of day sometime in 2022.Full broadcast recording.