Announcement of Way of the Hunter, a realistic hunter simulator (with co-op and grafon!) 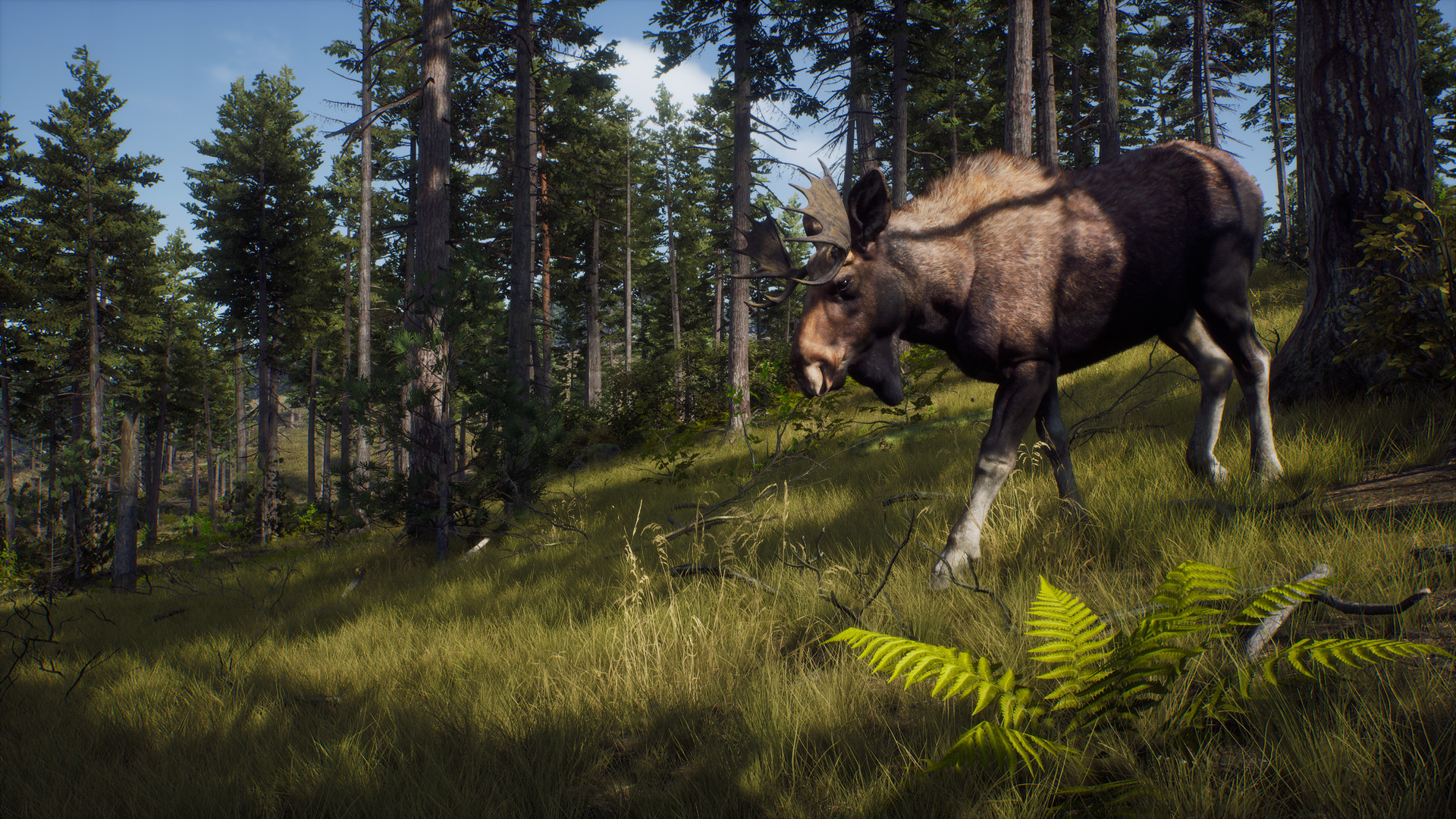 Always wanted to be a hunter, but don't want to kill real animals? Pay attention to the freshly announced Way of the Hunter from publisher THQ Nordic and studio Nine Rocks Games - this simulator looks pretty rich.The protagonist of the game is an experienced hunter who got his grandfather's cabin.He is going to continue the family business of selling high-quality game.The key features of Way of the Hunter are as follows:Dozens of animal species with realistic behavior model and elaborated animation.Plenty of hunting equipment and weapons, including rifles and sights.Guns behave realistically, and bullets fly by physics.Realistic hunting mechanics with the search for prey by trails and blood splatter.Two vast areas (in the United States and Europe) of about 140 square kilometers each.Plot \"about the difficulties of family hunting, rivalry and friendship.Complex system of trophies - so, the appearance of horns depends on the age and health of the animal, among other things.Summary of the shot and ballistic camera with the ability to play the flight of the bullet and replay.Support for co-op.Way of the Hunter will appear on PC (Steam, Epic Games Store, GOG), PlayStation 5 and Xbox Series.When is unknown.