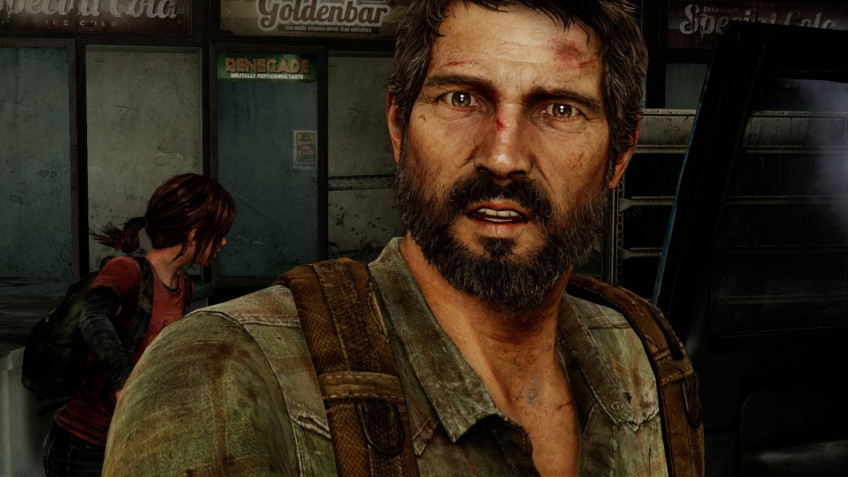 Naughty Dog is in no hurry to announce a remake of The Last of Us, although with so many rumors, there is no doubt of its existence.A new hint of the project was found in the resume of Corey Hong, who worked as a contracted tester.Earlier this month, Oops Leaks' insider said that there's a remake and a multiplayer version of The Last of Us, which will be reminiscent of Escape from Tarkov and The Division, under the guise of the latter.As for the remake, according to Tom Henderson, it will be released in the second half of 2022.Also Naughty Dog is allegedly working on a \"director's version\" of The Last of Us Part II.According to rumors, the remake of The Last of Us was started by Visual Arts Service Group, but later (or rather, immediately after the completion of the second part) the project was headed by Naughty Dog.