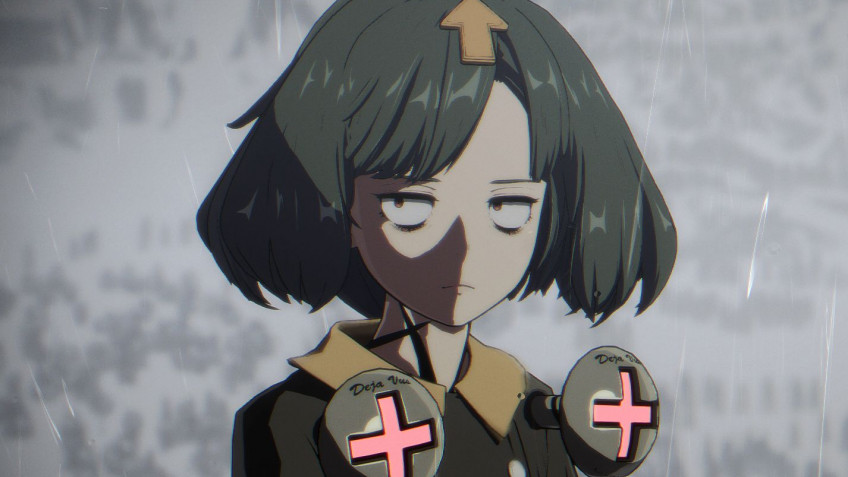 Arc System Works has announced new downloadable content for the anime fighting game Guilty Gear: Strive.The expansion, called Another Story, will be released on April 29th and will only be available as part of the first season pass.Another Story offers players a new storyline: special brigade commander Ramletal Valentine heads to the outskirts of Illyria to deal with an emergency situation.And there she meets a girl who looks just like Bedman, the former enemy of all mankind.It's his sister Delilah, who has spent her whole life in a dream because of her exceptional intelligence powers, but now seeks revenge for her brother.The plot of \"Another Story\" involves many characters who do not appear in the main story campaign, including Ramletal, May and Baiken.We will be able to learn about what is happening behind the scenes, from a different perspective.