Apparently, This War of Mine: Final Cut will be released on Xbox Series and PS5 in May 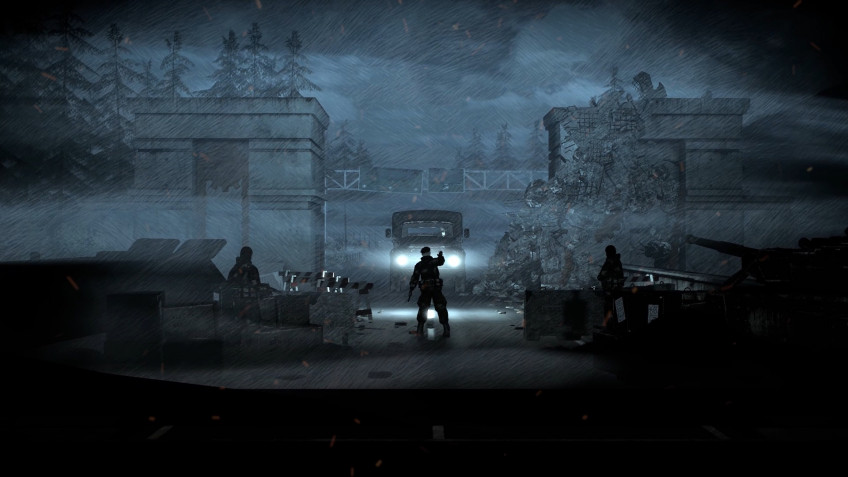 A release date for This War of Mine: Final Cut for PS5 and Xbox Series has been revealed online - it is expected on May 9 or 10.Apparently, the difference in Sony and Microsoft stores, due to different time zones, and the general release of the project will happen at the same time.In addition, the game will immediately enter the Game Pass subscription on Xbox and PC. The Final Cut includes all previous updates and additions for the original project, which was originally released back in 2014.In This War of Mine, players will have to make tough choices in a military environment, at the same time trying to regulate resources and rescue victims.