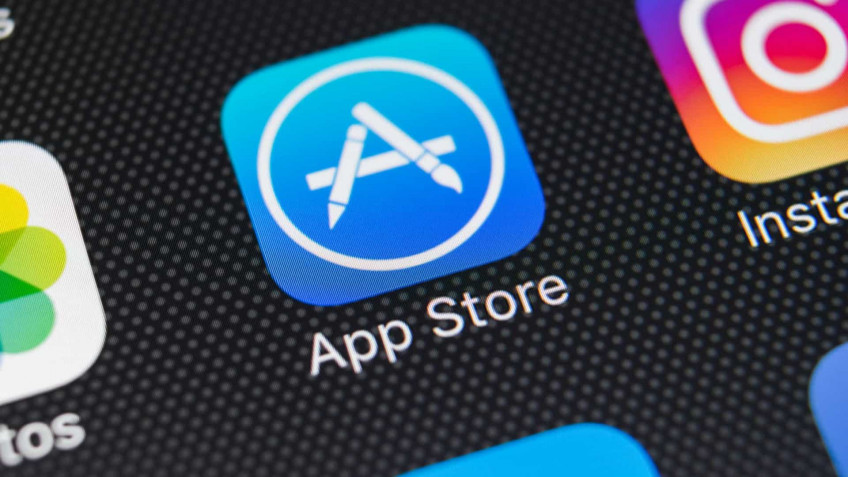 Apple plans to remove old apps from the App Store if they have not been updated for two years, do not work properly or are not compatible with new versions of iOS.In this way, the company wants to simplify navigation in the store.The company's blog notes that all applications will be evaluated.If an error is detected, the representatives of the App Store will contact the developers and ask to make changes within 30 days.Some of the developers have already received such messages.If the creators of the project don't correct the errors, then the application will be removed.In this case, applications that fly out at launch will be removed immediately after detection.In the message the company explains that the applications will remain in users' accounts even after deletion from the store.They will also be available to current users and making in-app purchases.Earlier, the company suspended its operations in Russia because of the military operation in Ukraine.Apple stopped supplying equipment and carrying out post-warranty repairs.Also, individual applications were removed from the App Store.In response, the Public Consumer Initiative, with the assistance of Rospotrebnadzor, filed a lawsuit against Apple's Russian subsidiary, Apple Rus.