April 25 release date for Diablo Immortal will be announced 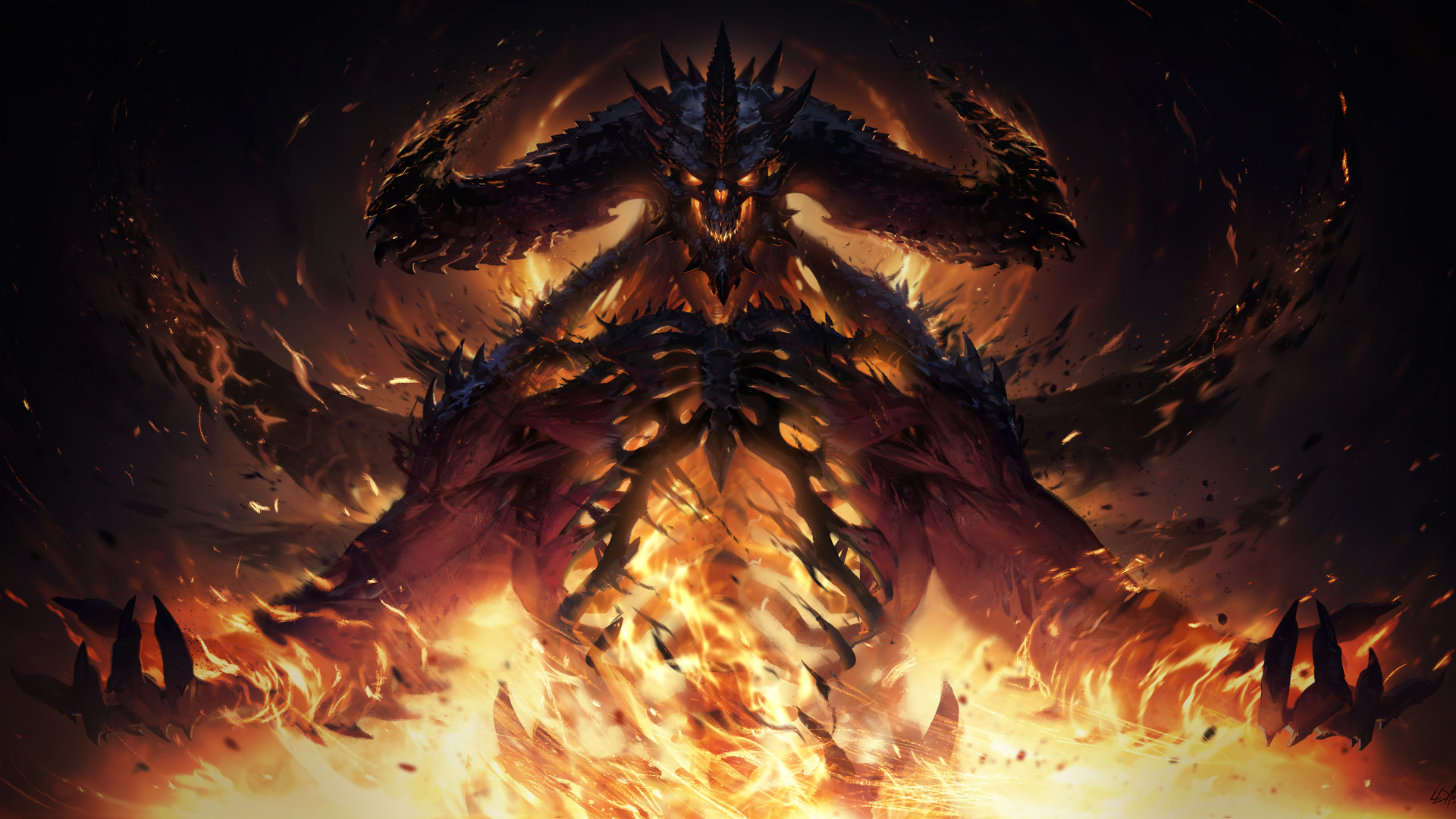 Don't you have phones? Here Diablo Immortal will be shown again - in a couple of days, on April 25, at 14:30 Moscow time.Broadcast will take place on YouTube.Developers do not say what to expect.But says journalist Jason Schreier (Jason Schreier) - will announce the release date at the same time as the publication of the quarterly report Activision Blizzard.Recall that in May, \"Blizzard\" announces mobile Warcraft.Based on Schreier's words, the company may be engaged in several games for iOS and Android franchises.Diablo Immortal presented to the world in November 2018.The premiere was met, to put it mildly, not very well, but over the years, which included several stages of testing and the announcement of Diablo IV, studio audience began to favorably treat the conditional-free game.Blizzard's first mobile game, Diablo Immortal, will finally get a release date on Monday morning (at the same time as Activision Blizzard's quarterly earnings report).Blizzard has also said it will announce at least one of its Warcraft mobile games in the next few weeks.https://t.co/9HXCMdrYzP- Jason Schreier (@jasonschreier) April 22, 2022