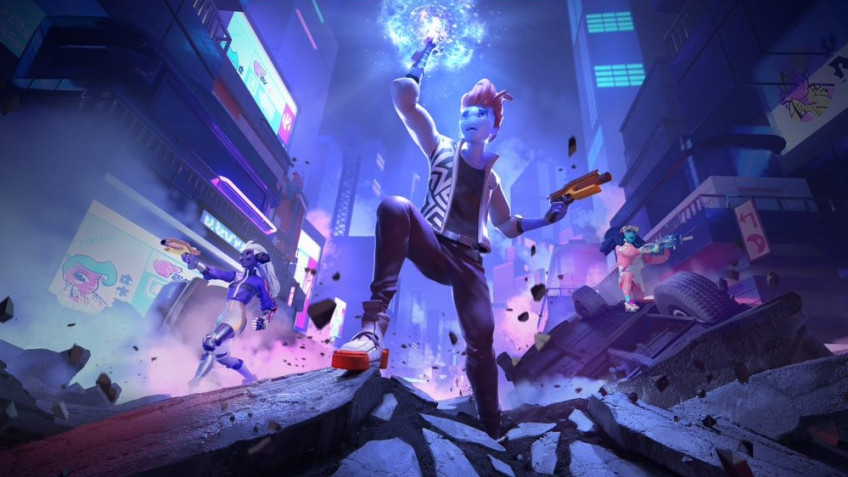 The creators of Arcadegeddon have announced that the multiplayer shooter is preparing to leave early access on PS5 and PC - the game will reach full release on both generations of PlayStation and Xbox, as well as PC on July 5.The developers will implement cross-play between all platforms, so that not only owners of the same or related devices can play together.Save the arcade from the evil mega-corporation, which is trying to destroy the business of Gilly, hacking his supergame.Join forces with three friends or challenge the challenges alone.Explore multiple biomes, compete for great loot in PVP challenges, as well as battles with many formidable bosses in the new Boss Loop mode and a fascinating new region, which will also be available in JulyPlayers will have to unlock access to new equipment, and choose from 35 weapons, battling enemies of eight basic types (31 total options) and four bosses.Recall, the game appeared in early access on PS5 and PC last July.